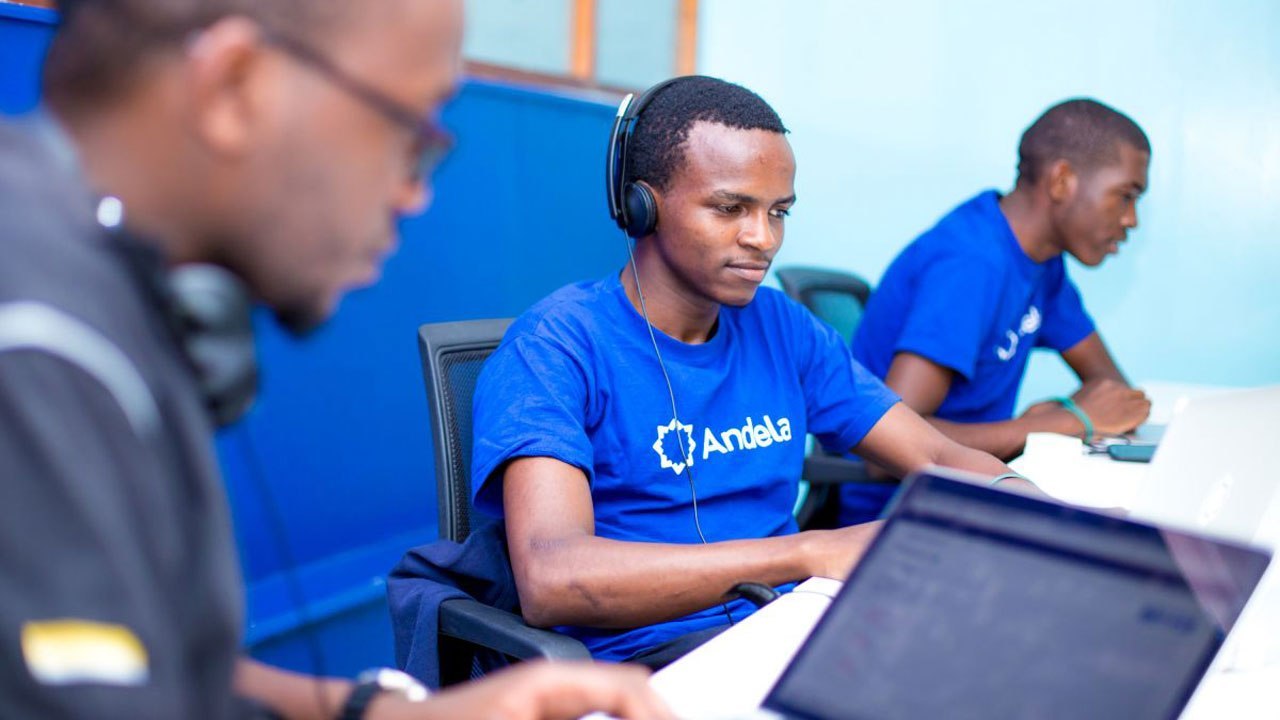 In the five years since it was founded, Andela’s business model of training and outsourcing junior developers to global companies around the world saw it become a champion for local computer engineering talent across Africa. 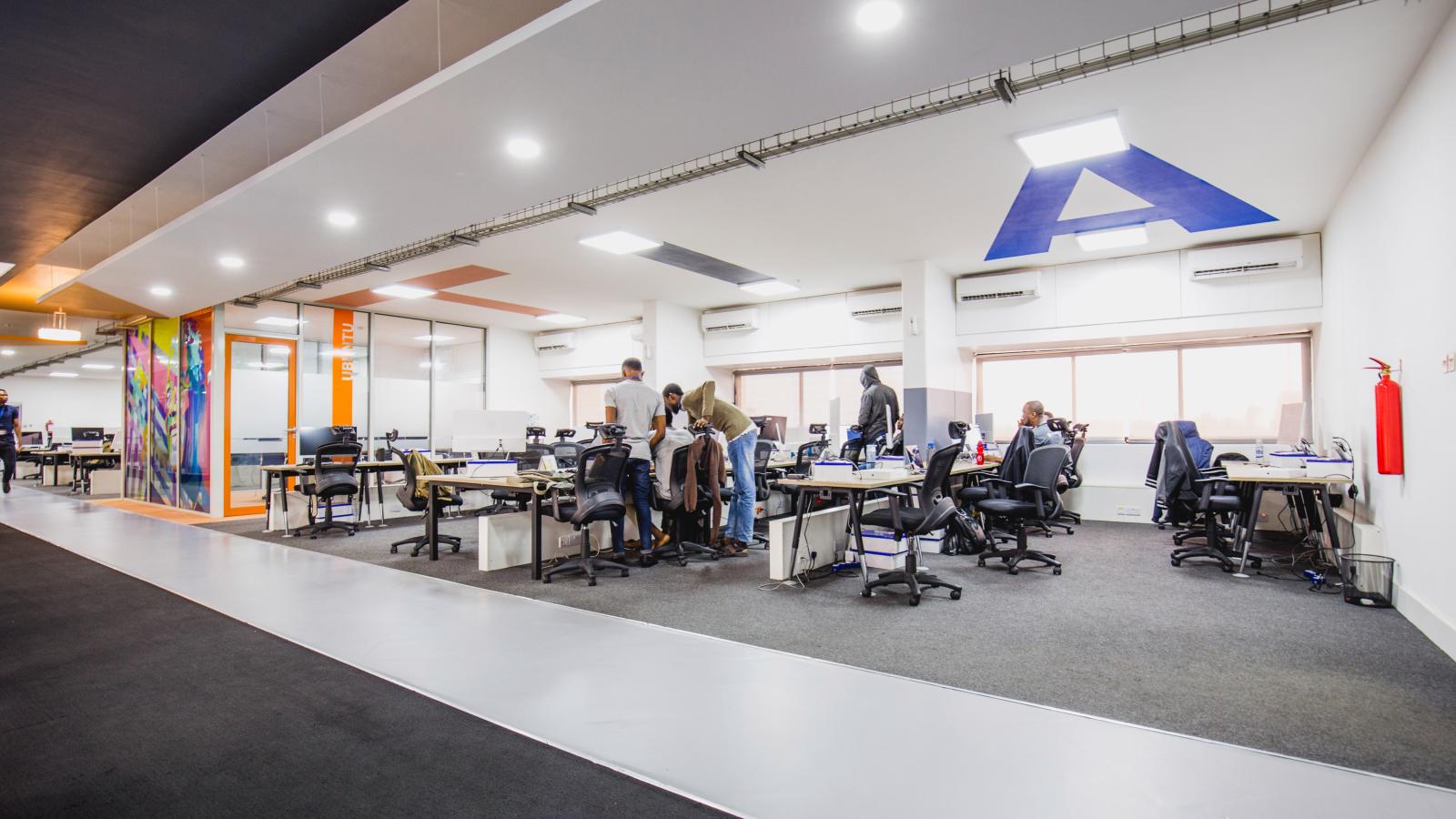 But with a major shift in strategy, the company is ending its developer training programs in Nigeria, Kenya and Uganda, and is letting go of up to 400 of its contracted junior developers across those three countries.

Andela says it can no longer place all its junior engineers with clients given the saturation of talent in the US, its primary market, largely thanks to an upswell of training programs since it first launched in 2014. Some trained Andela developers have not been placed at all for the past year.

“This has nothing to do with cost-cutting, or government policies—it’s a function of the market,” says chief executive Jeremy Johnson in a Facebook post. “We haven’t been able to scale remote, junior placements, in part because boot camps and CS programs have grown rapidly over the past five years, and we’re no longer able to lead with a junior first strategy.”

While Johnson says the changes are not about cost-cutting, Andela, which has grown rapidly with venture capital funding in the last five years, has yet to attain profitability. Dropping its training program, which involved university-style campuses and facilities for hundreds of developers, will almost certainly improve its cost structure over time. The company is on course to “nearly double” its revenue to around $50 million years on year but hasn’t forecast profitability in that period.