BigHommie B-elect, A true Hip-hop Head, will be missed by Many In the Nigeria Hip-hop Scene 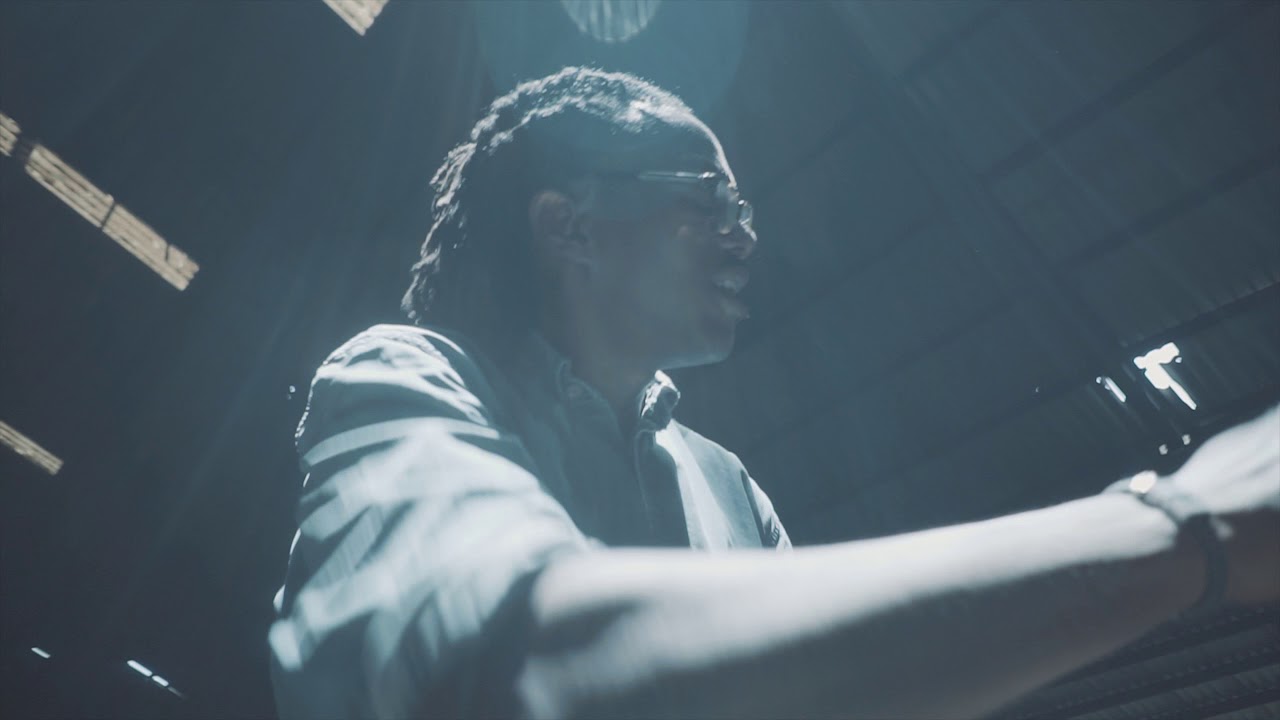 June-8-2019 is a date that will never be forgotten by many in the Nigerian Hip-hop Community.

As a Hip-Hop head, unifier, Man of the people and Hiphop Veteran ANDREW BRIGHT ERIGHONO aka “Big Hommie B Elect” exits the earth in one of the most painful & unimaginable ways ever.

A lot of fans, mentees, friends, group members are still in shock, and cannot believe that the great Big Hommie B elect is no more.

Popular Rapper “ILLBLISS OGA BOSS”, who is one of the founding members of the defunct Rap Group the ThoroughBreds that comprised of “BigHommie B Elect, IllBliss, Elajoe, Obiwon, MGB, & Chief Rocka”, in a sad whatsaap message broke the news to the members of the BOOMBAP LOUNGE.

Boombap Lounge – a platform B-Elect created for Nigerian rappers, producers, show hosts, and hip hop enthusiasts to connect and lift each other in the game.

IllBliss Wrote: “We lost B early this morning, 5 AM.”

The heart-wrenching news has been so difficult for a lot of his loved ones to swallow.

ANDREW BRIGHT ERIGHONO aka Big Hommie B Elect was a fine arts graduate of the University of Nigeria, Nsukka. Asides being a rapper, he was a writer, public speaker and branding, communications and advertising consultant.

B-Elect launched his music career in 2004 into the Hip-Hop scene when the rapper as a member of the Hip-Hop supergroup known as ‘Da Thoroughbreds’ with the 5-track EP, ‘Streethop’, a street conscious expression of the Lagos life and grind hit the airwaves.

Members of the group were IllBliss, MGB, Elajoe, and Obiwon who later crossed over to doing gospel music.

Their effort on the album and title track ‘ Street Hop ‘ earned them the award for Best Hip-Hop song by a group or duo at the Hip Hop World Award (Headies) which also debuted the same year. B-Elect who is credited for founding the group alongside Oga Boss would be remembered for his masterful rendition of the track ‘My Ode to Hip Hop’. He wasn’t just a rapper, like other members of the group, they were about the culture, they were thoroughbreds.

Andrew Bright Erighono AKA B-Elect, was also the second half of the NAIRAP Radio show co-hosted with Tonye Cole ‘T-Dash’ on Metro FM 97.7 which kicked off in May 2019.

His Blightz Recordz launched its first artist, Protek in 2018 with the album ‘Zion Republican.

In 2013, he dropped his album ‘Hard Listeners’ featuring Illbliss, Thorough Breds, XYZ and others while he dropped Gospel Truf in 2016 which had the songs Plugged In & Carry On Tradition.

DENIM ON DENIM – BY BIGHOMMIE B ELECT

A gifted Visual Artist as well, B-elect was known for his visual artistic talent and his popular concept Denim on Denim, his exhibitions were always attended by notable celebrities and creatives. “Khaki No Be Leather, But No Be Jeans Either” – ANDREW BRIGHT ERIGHONO(B-Elect) The loss of the veteran is one that will be felt by many in the Nigeria Music and Hip-Hop Scene, as a lot of his friends and fellow creatives have taken to social media to express their grief over this painful loss.