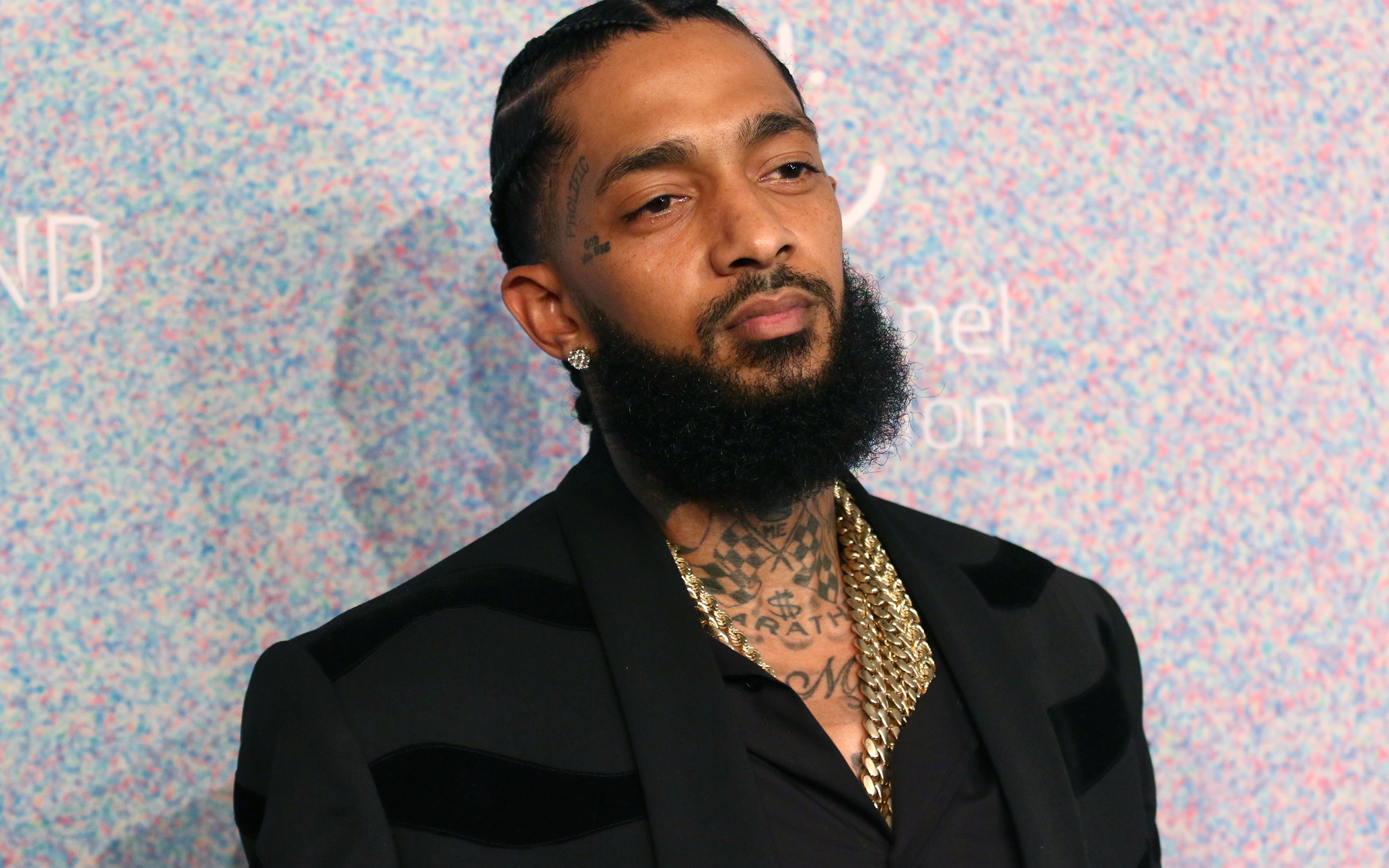 Rapper Nipsey Hussle died Sunday after a shooting in Los Angeles near a clothing store he owned, according to a high-ranking law enforcement official with the Los Angeles Police Department.

Two other people were injured in the shooting around 3:20 p.m., according to the department.

The shooting occurred in the area of Slauson Avenue and Crenshaw Boulevard.

All three victims were transported to a hospital, where one of them was pronounced dead, according to police. The other two were in stable condition, police added.

The rapper’s last message on Twitter read: “Having strong enemies is a blessing.”

In 2010, Hussle, 33, whose birth name was Ermias Davidson Asghedom according to IMDb.com, founded the record label All Money In, which he debuted with the release of “The Marathon,” the rapper’s fifth official mixtape. His 2013 “Crenshaw” release sold more than a thousand cassettes each priced at $100, according to his Press Atlantic Records biography.

The next year, he performed across the country in his Crenshaw Tour.

Hussle was nominated for best rap album at this year’s Grammys, but lost to Cardi B.

Watch His Last Interview with Extra Tv Below!