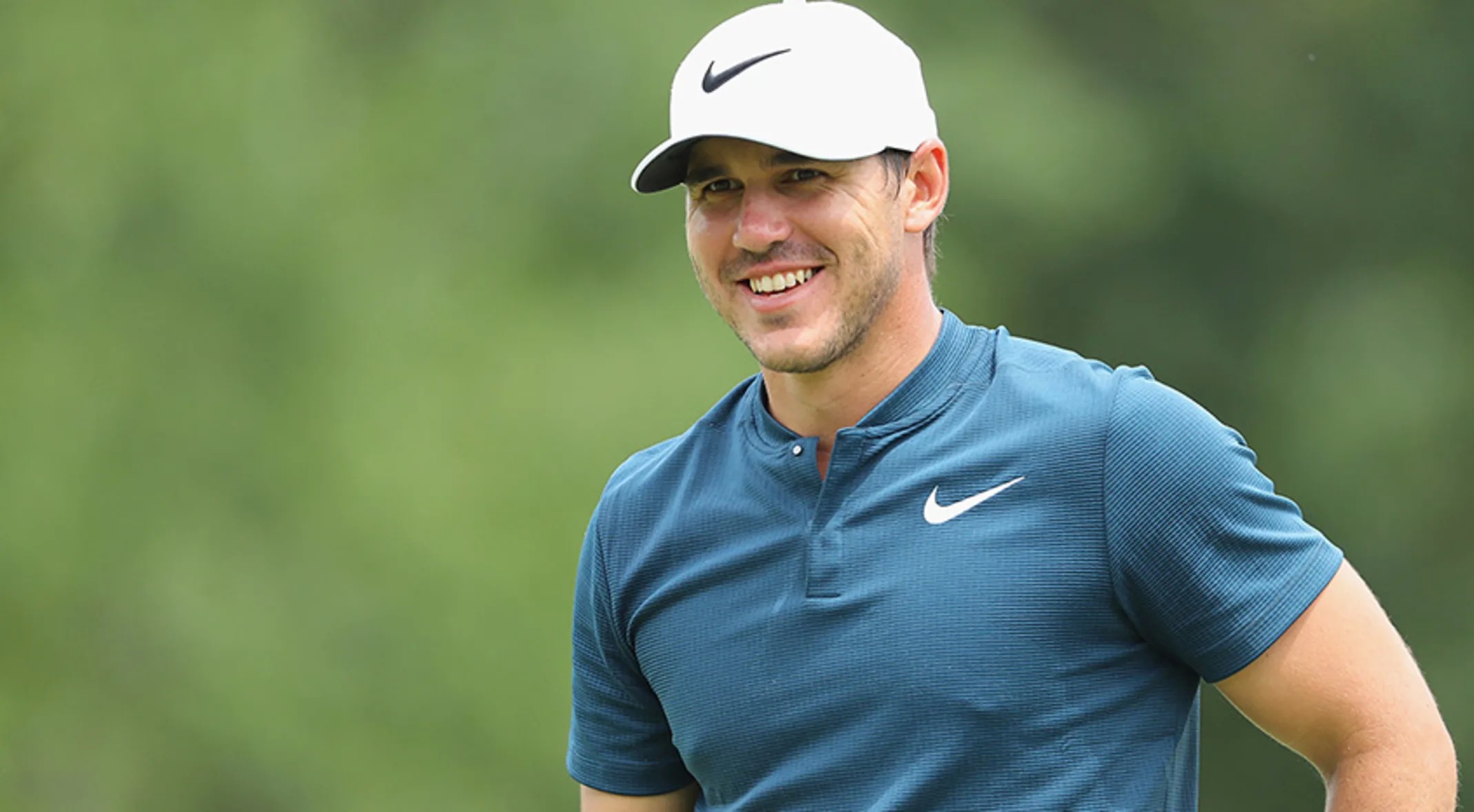 Brooks Koepka survived a back-nine collapse and a final-round fightback from Dustin Johnson to win at the PGA Championship.

The defending champion took a seven-shot lead into the final round at Bethpage Black and remained six ahead with eight holes to play.

Only to see his lead cut to one after four consecutive bogeys.

Johnson dropped shots on two of his last three holes to close out a one-under 69 and set the target at six under, as Koepka stuttered home with a four-over 74 to secure a two-stroke win.

The wire-to-wire victory is Koepka’s fourth major win in eight starts and sees him leapfrog Johnson as world No 1.

With 29-year-old becoming the first player to win both the US Open and PGA Championship in back-to-back years.