FLAVOUR OUT WITH “OBIANUJU” (NEW VIDEO)

Chinedu Okoli, better known by his stage name Flavour N’abania or simply Flavour, is a Nigerian singer, songwriter, multi-instrumentalist and performer. He began his musical career as a drummer for a local church in his hometown of Enugu State. 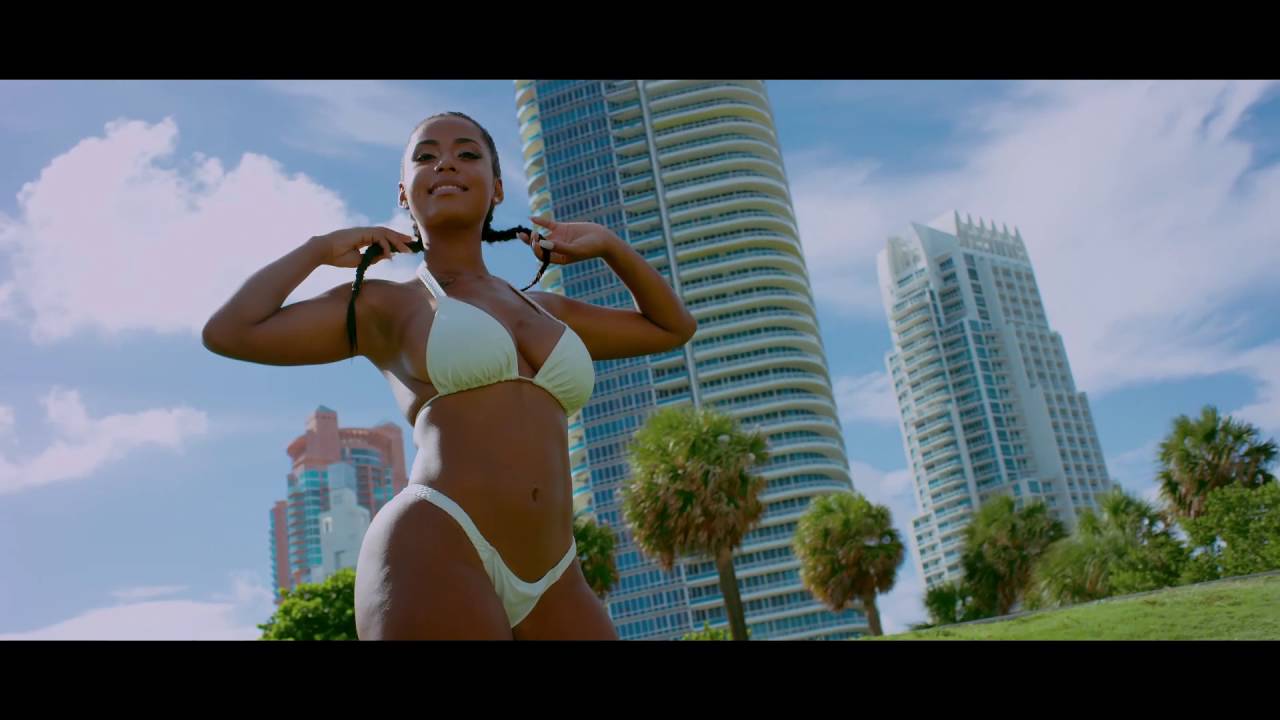