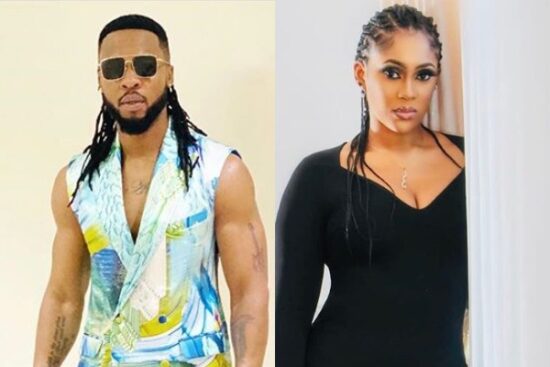 The couple started dating in 2014 and became famous for their on and off relationship and now it is being reported that they got married. According to On-Air personality, Blossom Martins, the music star, and Okagbue got married at a private ceremony that took place in Onitsha on Monday, August 3, 2020.

The report stated that the wedding was held in discreet, devoid of the usual flamboyance associated with celebrities. However, the singer hasn’t confirmed the story and neither has Sandra. The singer and former beauty queen are parents to two daughters.