A google car got hit by a human-driven car over the weekend in Mountain view, California, USA. Google cars are self-driven cars. It was reported by google that the car was driving itself along a street when the crash happened.

The google car involved in this crash was a Lexus RX and had a passenger on the driver’s seat. The google self-driven car began to put itself to a sudden halt when it sensed a commercial Van approaching it at top speed. The occupant of the said google car also applied the brakes when he noticed what was about to happen.

Google, yesterday, released an official statement: “Thousands of crashes happen everyday on U.S. roads, and red-light running is the leading cause of urban crashes in the U.S. Human error plays a role in 94% of these crashes, which is why we’re developing fully self-driving technology to take human error out of the equation, and make our roads safer.”

The question remains; How safe are these google self-driven cars when we still have road users and commuters who do not obey simple traffic rules and regulations? Well, we leave that for google to answer.

By the way, can we even have such cars in Nigeria where there are no good roads, traffic lights, well-trained drivers, and other road safety measures? May be we will get there one day! 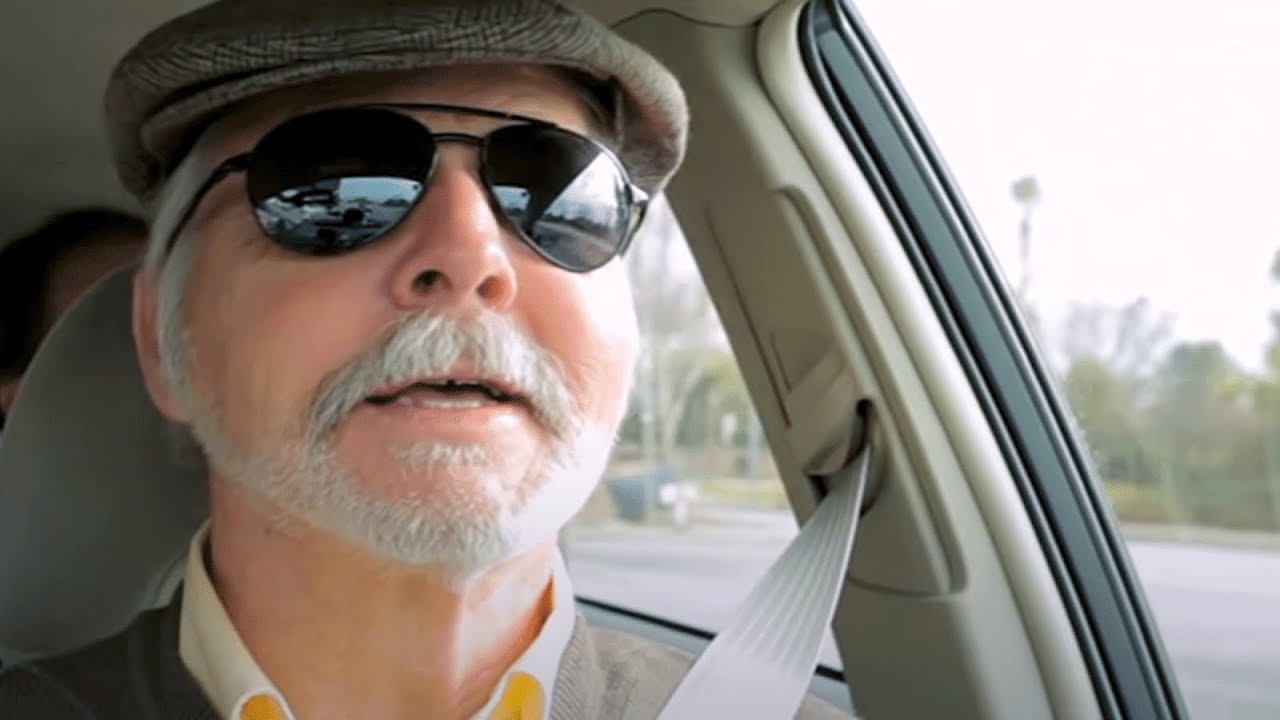