Halle Berry is on a desperate quest to save her kidnapped son in the first trailer for “Kidnap” — even driving backward in freeway traffic.

The trailer begins pleasantly in an amusement park with Berry’s character playing Marco Polo with her son, portrayed by Sage Correa. That’s shattered as the son is snatched away with Berry unsuccessfully grabbing on to a turquoise-colored sedan as it pulls away from the parking lot.

She alerts the police, but winds up taking matters into her own hands and relentlessly pursuing the sedan for the rest of the trailer.

“Wherever you go, I will find you,” she declares. “You took the wrong kid.”

Luis Prieto (“Condon Express”) is directing from a script by Knate Gwaltney. Relativity bought distribution rights for “Kidnap” at the 2014 Toronto Film Festival, then delayed its release several times as it went through a bankruptcy reorganization last year.

WATCH THE TRAILER BELOW 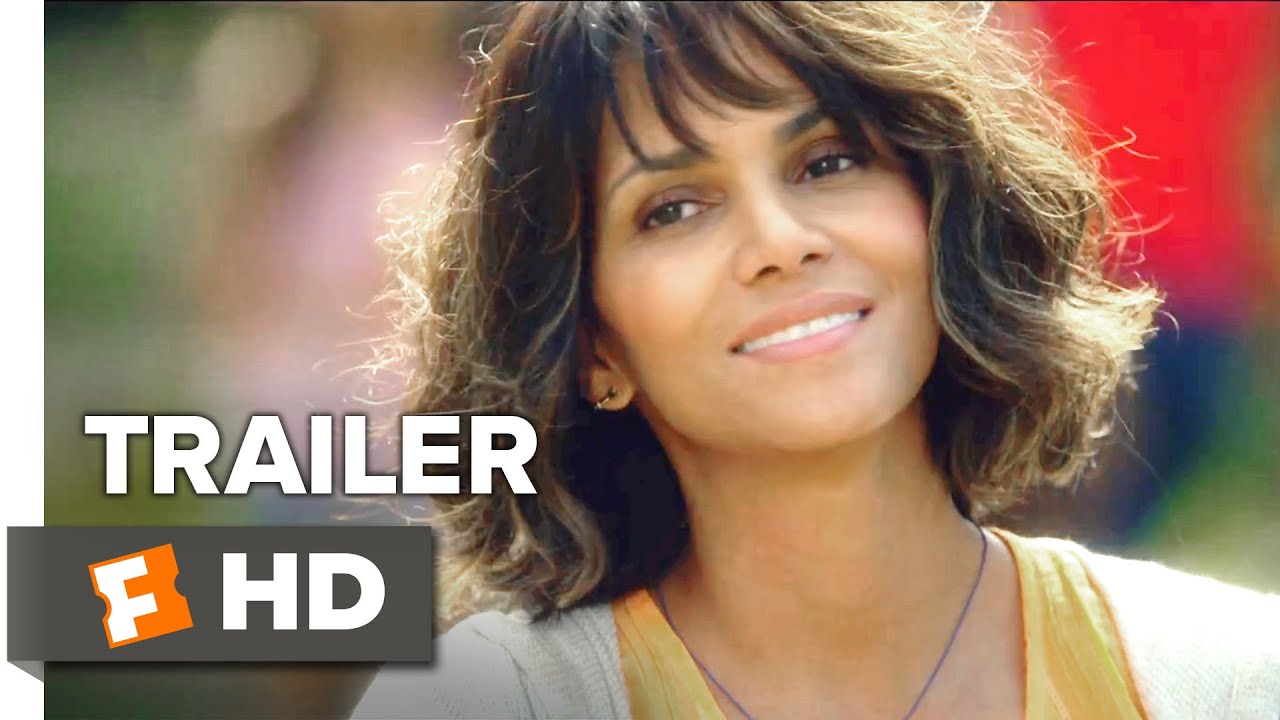