“I Could Have Done Better On Essence, But Wizkid’s Team Refused…” Tems 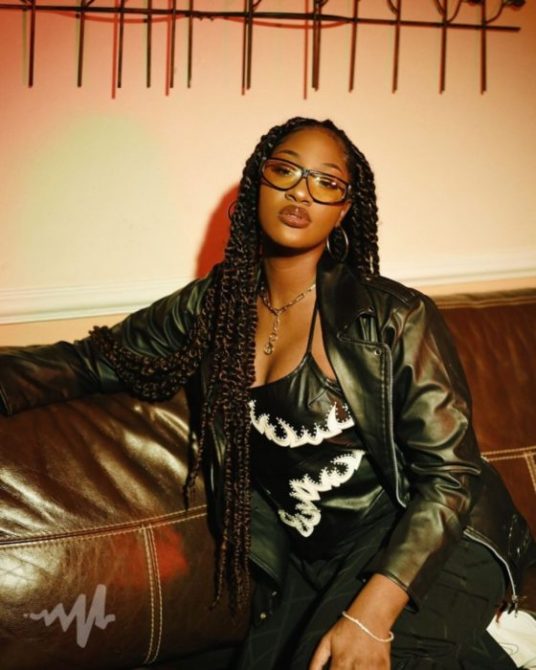 Nigerian Alté singer, Temilade Openiyi, widely known as Tems has revealed she could have done better on her song with Wizkid, Essence.

Essence is off Wizkid’s buzzing ‘Made in Lagos’ Album. The song has created a massive rave in the music industry and has been topping music charts since it was released.

However, Tems felt she didn’t deliver a fire verse like her other songs. In a recent interview with The Dotty Show on Apple Music 1, Tems disclosed that she wasn’t really impressed with her verse on Essence.

According to her, she could have done better when she recorded the song, but she wasn’t given an opportunity to redo her verse like she wanted to. In her own words, she said:

“Even on the day I recorded my verse on the song, I felt I could do better. I asked them to send me the beat again so I could redo my verse but Wizkid’s team said it was great. I told them I still wanted to ‘top it’ but they did not let me. However, I was happy with it. I always like to challenge myself and I used to be such a perfectionist. Wizkid also said he liked it.”