THE IPHONE 7 TO BE UNVEILED IN A FEW WEEKS

With just a few weeks to go until the introduction of the iPhone 7, the news bubbling the new phone will serve to discount longstanding rumors rather than present new ones.

Reports show that Apple will extend its portfolio by adding an “iPhone 7 Pro” model to the entry-level iPhone 7 and super-sized iPhone Seven Plus. Leaked photos published last month  appear to show three such models but it seems that Apple will stick with two editions of the iPhone . 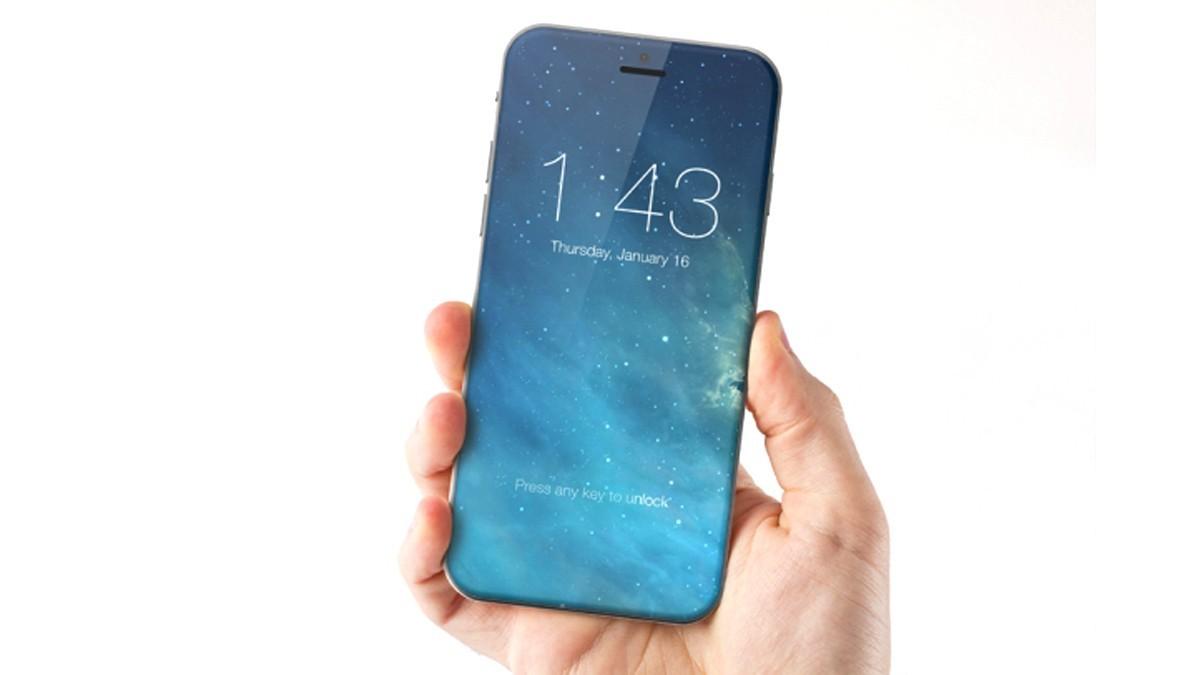 It has also been reported that the top-tier iPhone Seven will accommodate 256GB of storage and there has also been a published image of what will be the iPhone’s rear camera apparatus. This supports previous reports that both the iPhone 7 and iPhone Seven Plus will feature optical image stabilization,  a feature previously reserved only for the Plus — though it’s likely that only the larger phone will come equipped with a dual-lens camera.

Apple is expected to officially announce the iPhone Seven during the first week of September, with a retail release following on September 16 or 23.