Jidenna’s performance was one to be remembered, as attention to detail and a honed showmanship led people on, and ultimately provided an experience worthy of all the hype

Everything he has done in the past month has been in preparation for this day. Jidenna is in Lagos for the first time since he became a star, and there no holds barred in giving him a swell time.

Organized by Epic Records, a subsidiary of Sony Music Entertainment, the singer makes a grand return to his country of birth, with razzmatazz, press parleys, media rounds, and plenty of cameras at every point.

These cameras have trailed him since he stepped foot through the doors of Murtala Mohammed Airport in Lagos, accompanied him as he held his first interview with Pulse, and hugged him close all day, at every point. These cameras were still rolling on the night, as the singer held his first ever performance in Lagos, Nigeria at the Hardrock Café, on Thursday, September 1, 2016. Flashes were a constant feature as stars walked the blue carpet, and into the hall, where DJ Spinall was on hand to please the crowd with music.

Mr Eazi made an entrance to the stage. The young man has been a revelation this year, crossing over from Ghana where he had established himself as a hit-maker. 2016 has seen his craft carried on a wave into Nigeria, as his tunes have become upscale hits amongst the internet savvy in the country. He was the opening act of the night, and to add extra brilliance to his set, Godwyn, the guitarist and singer was brought on as percussive backup. Together they ran through his songs including ‘Hollup’, ‘Dance for me’, ‘Annointing’, and ‘Skin tight’.

And that was it for opening acts. One and done.

DJ Spinall was thanked for his services, given a shout out, and ushered out. The stage was then reset for the main act. Frantic movements erupted on the stage, as the band members took their place. 15 minutes later, and a lifetime of microphone checks ad sound balancing, everything was ready for Jidenna.

The main attraction strolled in looking like he dropped from the sky. Clad in an all-white ensemble, Jidenna hit the stage and quickly set into his work for night. His was a performance that contained various elements. From lighting to syncopation, the star moved entertainingly, incorporating choreographed dance moves, as he belted ‘Chief don’t run’, ‘Knickers’ and ‘A little bit more’.

Then there was a speech session, where he made light of his famous controversy which occurred when he described his experience during the funeral of his father. There was still more nostalgic jokes from him, as he shared some wise sayings from his dad, called him ‘Chief’, and broke out into the single ‘Long live the chief’.

Then there was new music. Assisted by his band, Jidenna let loose some songs off his forthcoming album. Marked by deep immersive lines, guitars and an emotion-laden display, the first song was concluded, and another followed with repeated syncopations.

The band members had multiple functions, including dancing, and creating an ad hoc Accapella choir as the show progressed.

READ MORE: JIDENNA SAYS HE IS TOO BUSY TO BE DATING

And then there was Burna Boy. The Nigerian star was brought on stage, and he had a mini-performance of ‘Yawa’, before giving the appropriate recognition to Jidenna, and exited. ‘Classic man was ushered in, before ‘Extraordinaire’ found its way in. 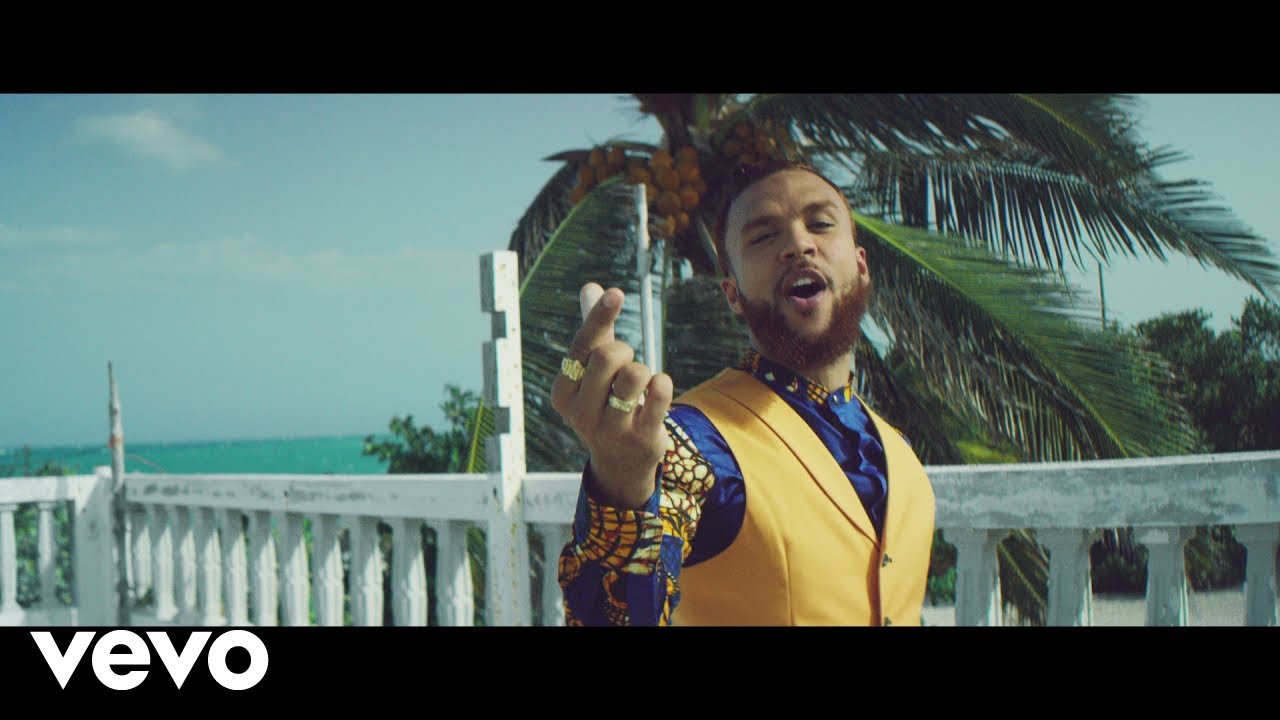