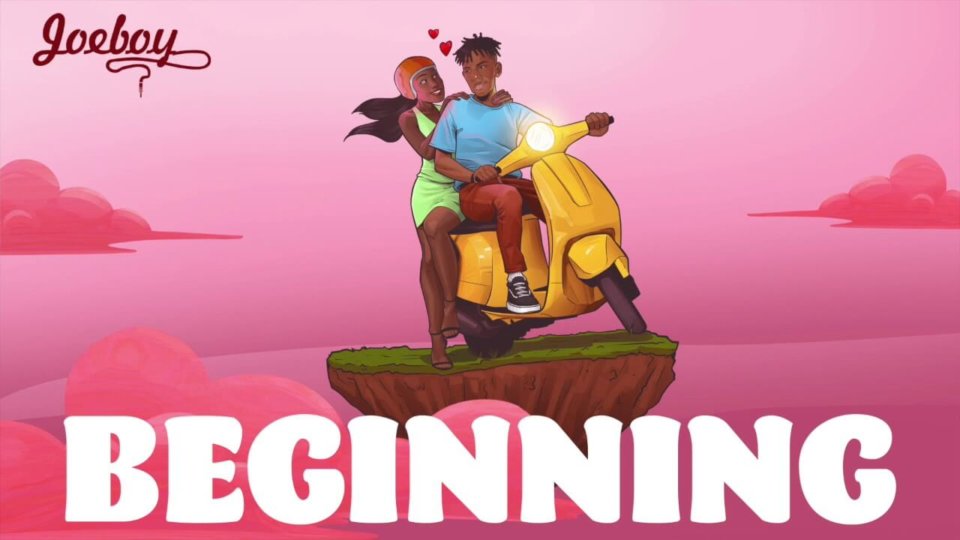 Joeboy releases another single to follow up his previous hit single titled “Baby” which gained him recognition from far and near. “Baby” has since been enjoying massive Airplay and always topping the chart since release. 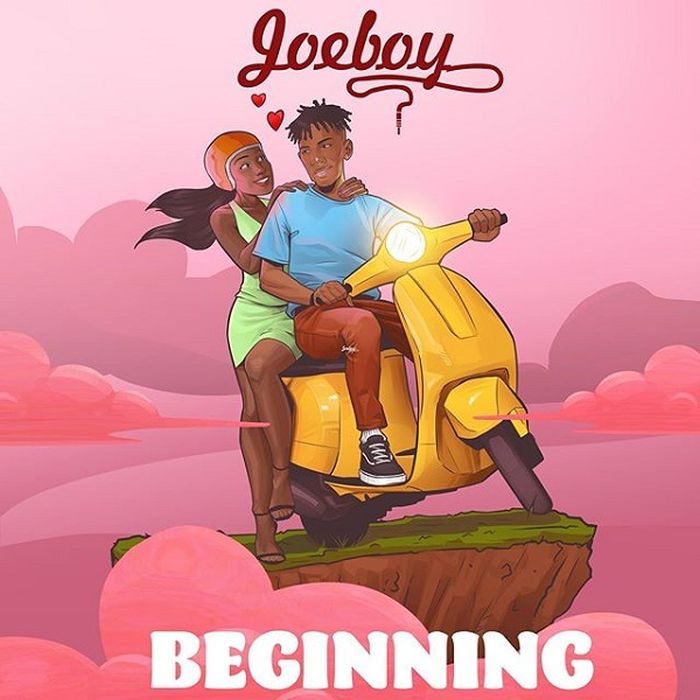 The breakout star is out with another love number-tune which he titled “Beginning”. The song was produced by Killertunes, and he releases an audio visualizer on youtube, almost the same as his hit single “BABY”