Kanye West would probably agree he’s bigger than the Pope — only now he can actually peg that belief to hard numbers … in merchandise sales.

KANYE WEST HAS GOT THE NUMBERS

Pope Francis sold $540,000 in Pope-laced gear a year ago at the same venue, but the Saint Pablo Tour crowd proved more fast and loose with their wallets.

Both men had stuff with their faces all over it … but we’re guessing Francis’ Rosaries don’t hold a candle to Saint Pablo swag. 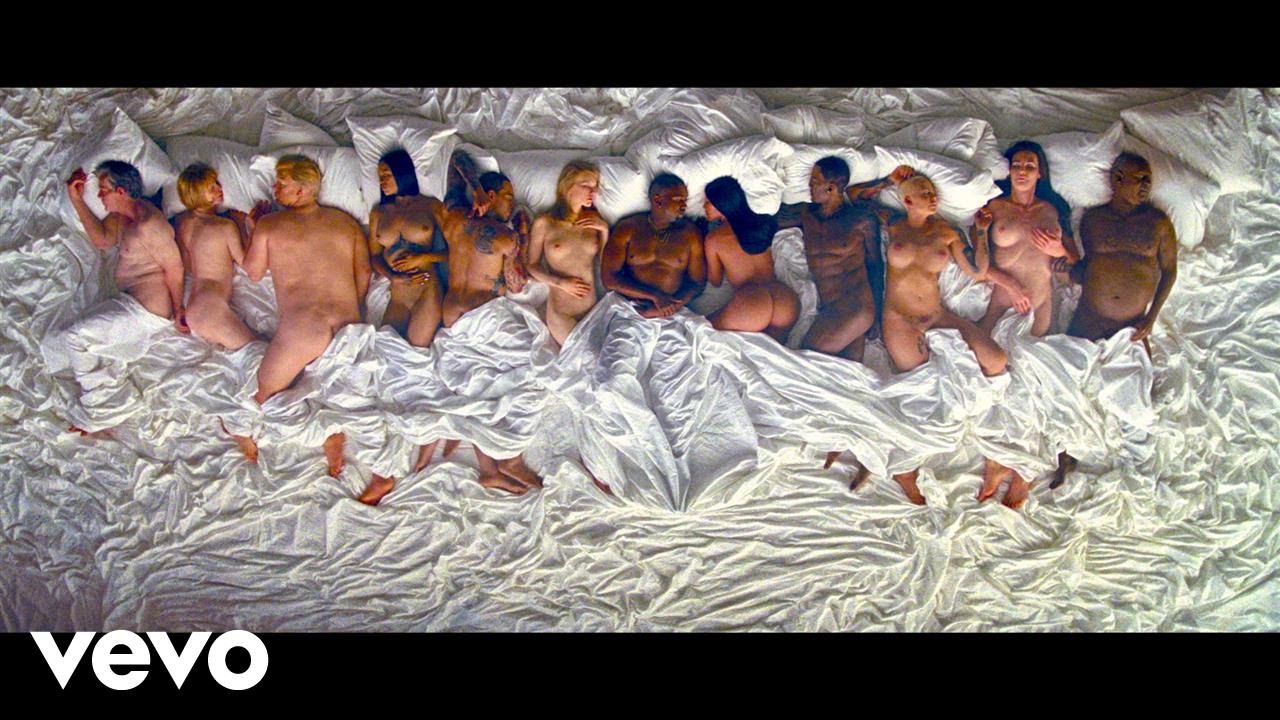