Kanye West has a message for the Grammys.

Just days after Yeezy called out Jay Z and said that Watch the Throne 2 will never happen, Ye has also stopped to offer a stream of consciousness rant about Frank Ocean and the Grammys.

‘The album I listened to the most this year is Frank Ocean’s album,’ said West. ‘I’ll tell you this right now: If his album’s not nominated in no categories, I’m not showin’ up to the Grammys.’

READ – KANYE WEST LASHES OUT AT JAY Z
Recently, reports surfaced regarding Ocean’s exclusion for a Grammy this year. It seems his album, Blonde and visual album, Endless were both not submitted for consideration. 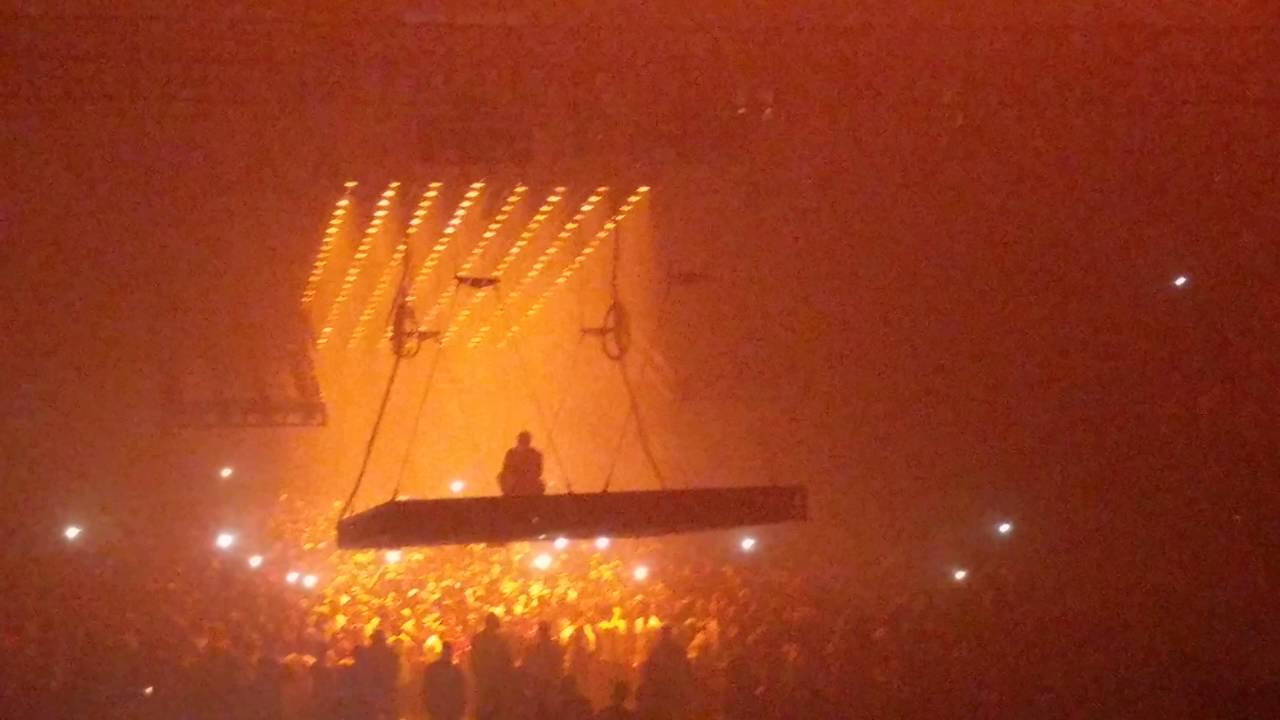 Despite that, ‘Ye believes the Grammys have an opportunity to change their rules to have Ocean involved in the show. He says they’ve previously done something similar with Lady Gaga.

His message also came with a plea to his fellow musicians. ‘As artists, we have to come together to fight the bullshit,’ he said. ‘All we need is a fair shot.’