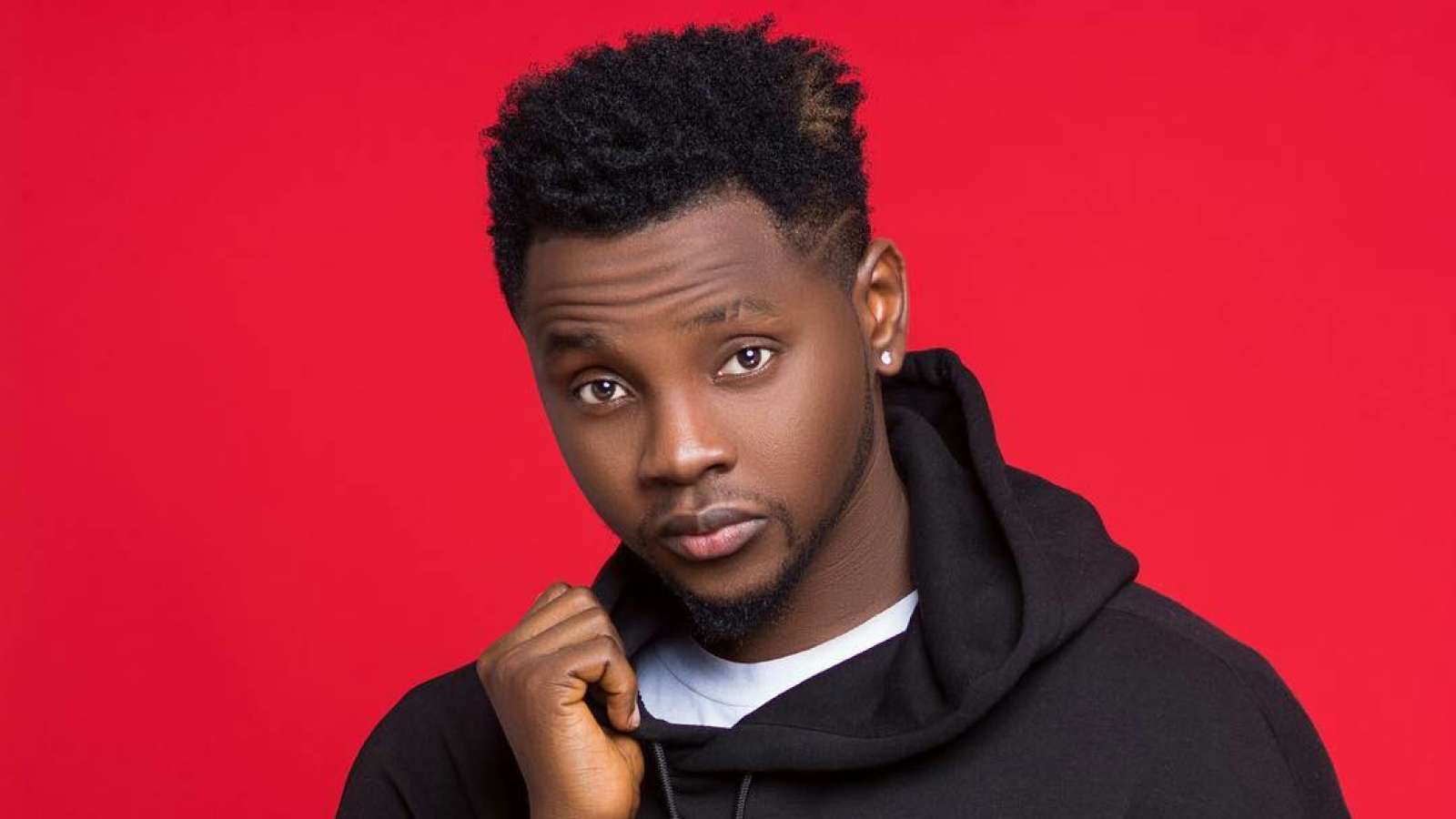 Kizz Daniel Eko is a work of art that talks about the various aspects Lagos is known for: 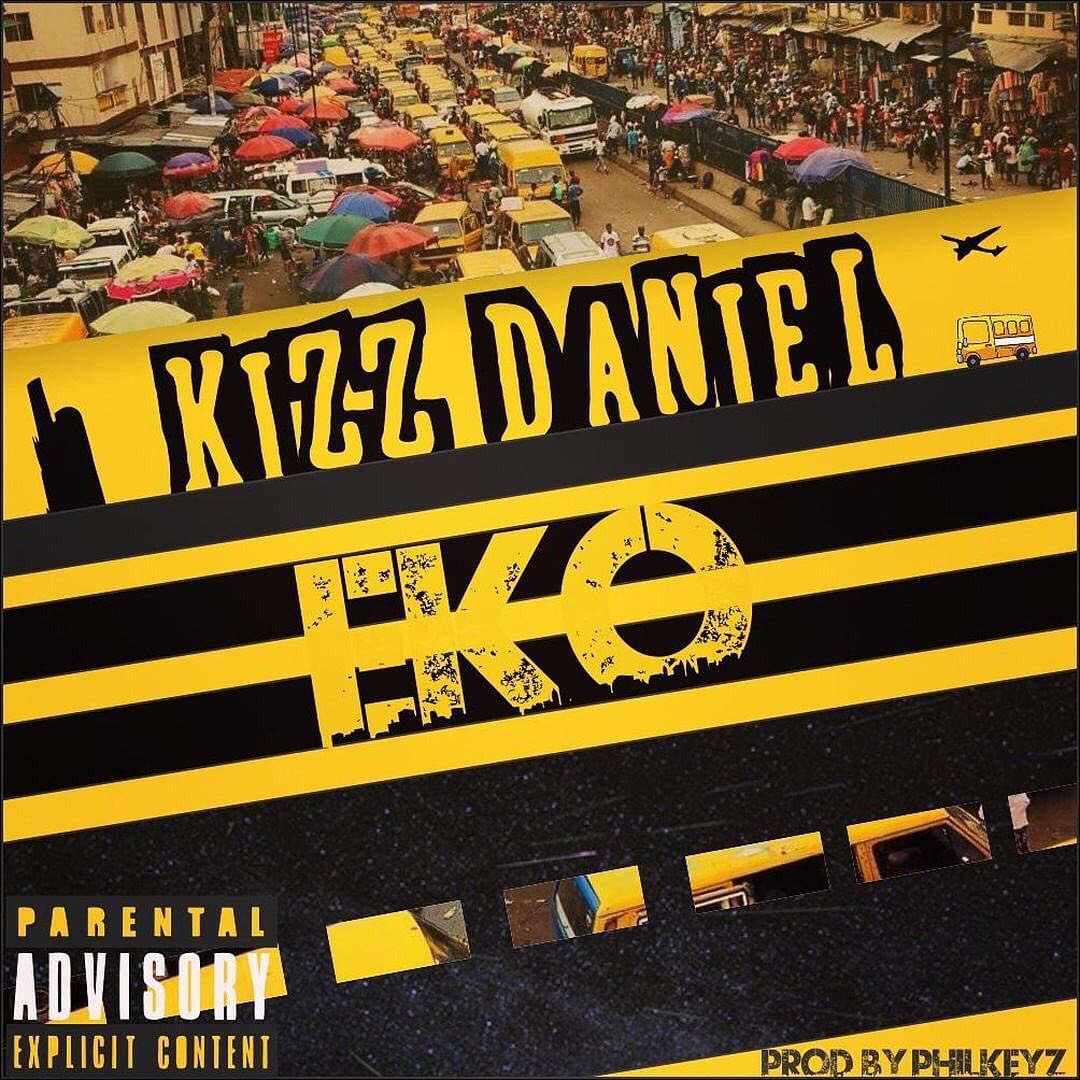 He talks about places in Lagos, the hustle & bustle, touching on how important it is to be wise as a Lagos resident.

In an eccentric beat produced by Philkeyz, Kizz daniel blesses the beat with his amazing vocals as usual.

The Flyboi Inc Boss introduces a popular slang Lagos is known for as he says:

Toyin Lawani Opens Up on How Bobrisky Attempted To Kill Her