In what may become an unending exchange of words, popular Gongo Aso crooner, 9ice, has replied comedian Koffi on his abuse of young rising star, Kiss Daniel, saying that he is very insensible. You will remember that some weeks ago, Koffi wrote an open letter to Kiss Daniel and some other musicians like Humblesmith, Oritsefemi,and Durella among many others. Koffi wrote some unkind words about these artistes while centering his diss more on Kiss Daniel, calling him an arrogant ‘photocopy‘ of 9ice.

Koffi added, “This express ride might be short lived however if our favourite fine boy does not cut the double face act. The fans see a sweet young man on the tube but behind the works the G worldwide king’s manager is killing the brand.” “A facade of humility is sold to the public, but the arrogance beneath is as hot as magma flowing from an expired volcano. Hot but soon becomes ash or turns solid stones that go nowhere when it cools off. I don’t know how these artistes suddenly get the air of ‘I too much’ and throw caution to the wind.”

On other artistes, he has this to say: “This write up is not to attack the Lion but to let the people around him know that if care is not taken a wounded dog like Chuddy K, W4,  Ikechukwu, D’Prince (who is no longer here) will be better than a dead Durella.”

9ICE CLAPS BACK AT KOFFI

Responding to this, 9ice says: “Sometimes it’s not by age. When you’re old, doesn’t mean you’re sensible’. You can be 40 and still be immature, I won’t say more than that.”

We hope the warring parties will draw in their swords. If not, then we should look forward to more drama, reactions, and counter-accusations. Whatever happened to these guys, who knows! Hope it is not another dirty story. 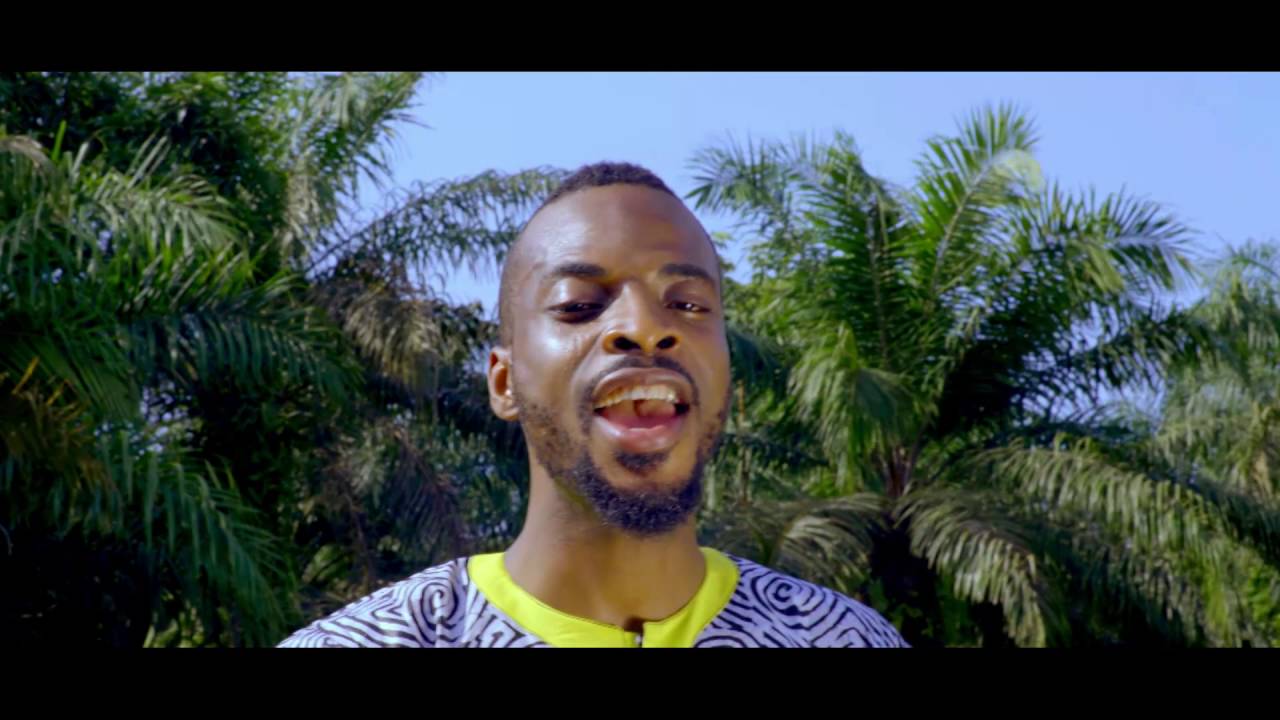