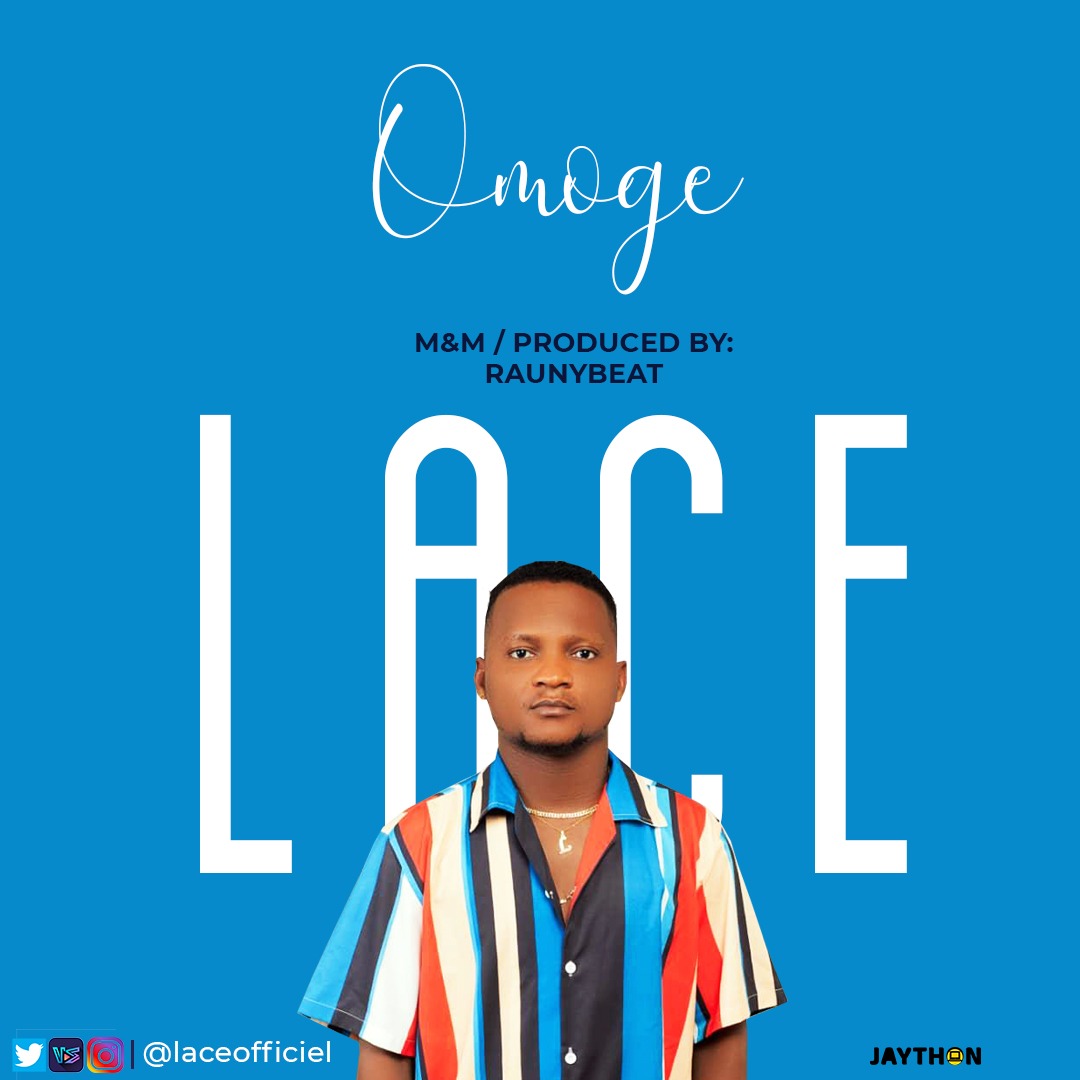 Lace is a singer with a touch of fuji blended with a modern pop twist. His voice is very original and he shows with this song (and other previously released singles) that he can consistently deliver melodic tunes.

Freshly back from a music tour of his native Benin Republic, the trado-contemporary singing sensation kicks off the year 2020 with a new pop single “Omoge” produced by Raunybeat in Benin Republic.

Omoge is one out of many songs yet to release from his inexhaustible vault of good music as he gears up to release an EP in due course as a follow up to his debut album titled ”Benin2lagos” released in 2014.

Lace is best known for his hit single “Sheybi wo” also has to his catalog “GBA be ft. Olamide” as well as his massive song Also, see other amazing songs by Lace like DUGBE, and many other collaborations with “Yemi Alade, 9ice, Skales and a host of other A-List musicians.