The Andrea Gelardin and Ruth Hogben-directed clip finds Gaga tearing across the vast landscape in a Jeep to perform for a throng of revelers. As the sun sets, the party grows wilder, with Gaga linking up with the song’s co-producers, Mark Ronson, Tame Impala’s Kevin Parker and BloodPop (formerly known as Blood Diamonds) for an eye-popping, strobe-lit bacchanal.

Joanne is Gaga’s first solo LP since 2013’s Artpop and also follows her 2014 duet album with Tony Bennett, check to check. In an interview with Zane Lowe, Gaga said the album was named for her late aunt, whose death from lupus at age 19 left a lasting wound on the singer’s father’s family. “It’s everything about Joanne,” Gaga said. “It’s all the toughness of the pain of losing her that made us all strong and made us who we are. She is the woman of my past who is becoming and helping me bring more of my honest woman self into the future.” 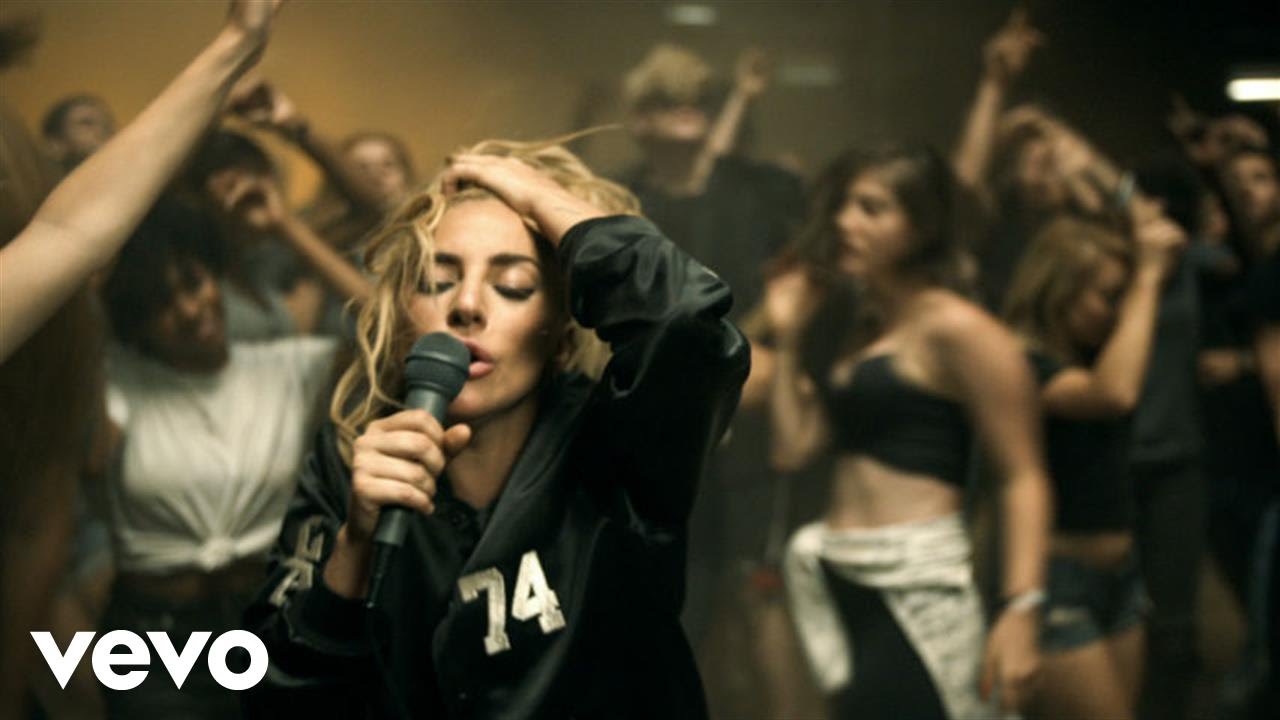