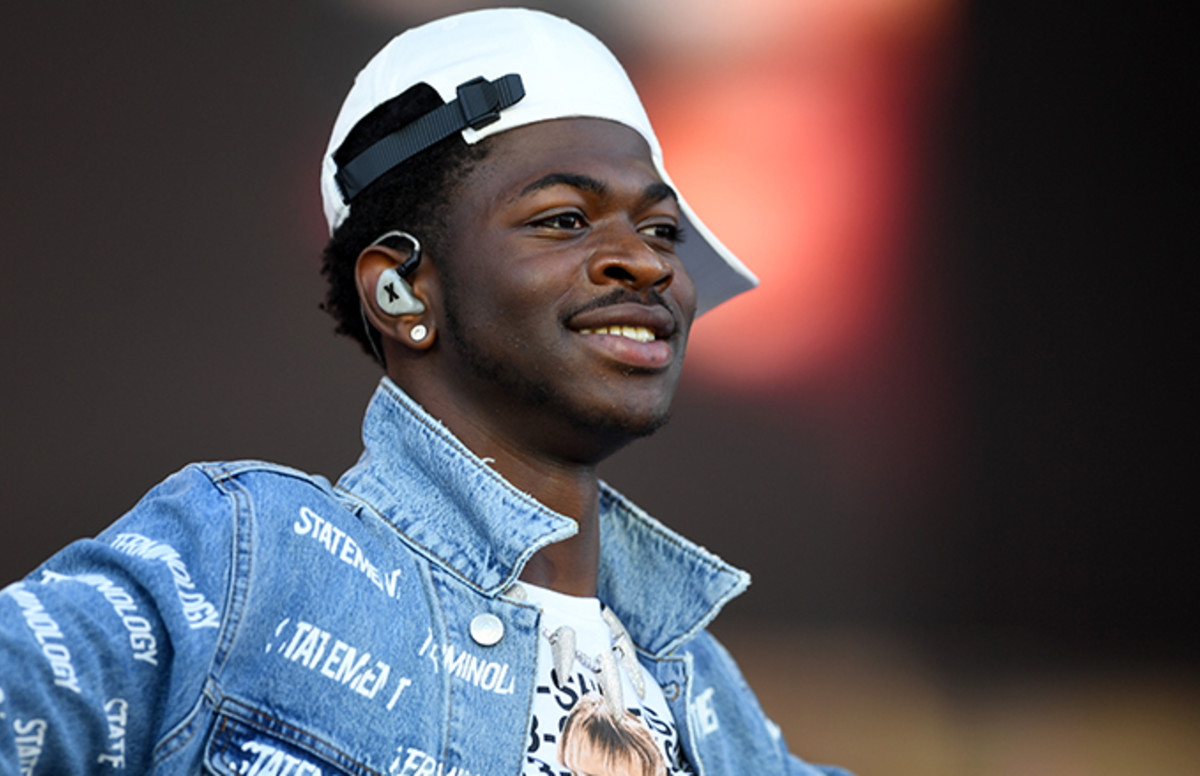 Lil Nas X has opened up on his sexuality saying just because ‘he’s gay doesn’t mean he is not straight’.

American rapper, Montero Lamar Hill aka Lil Nas X, came out a few days that he’s gay.
A Twitter follower accused the rapper of coming out as a ‘publicity stunt,’ he responded saying, ‘Bruh I’ve been number one on the billboard for 17 years I don’t need publicity and later he tweeted “just cuz I’m gay doesn’t mean I’m not straight.