Yemi Alade professes love to Flavour and she is ready to wait for the high-life musician to love her in return because it is dangerous to be singly in love. 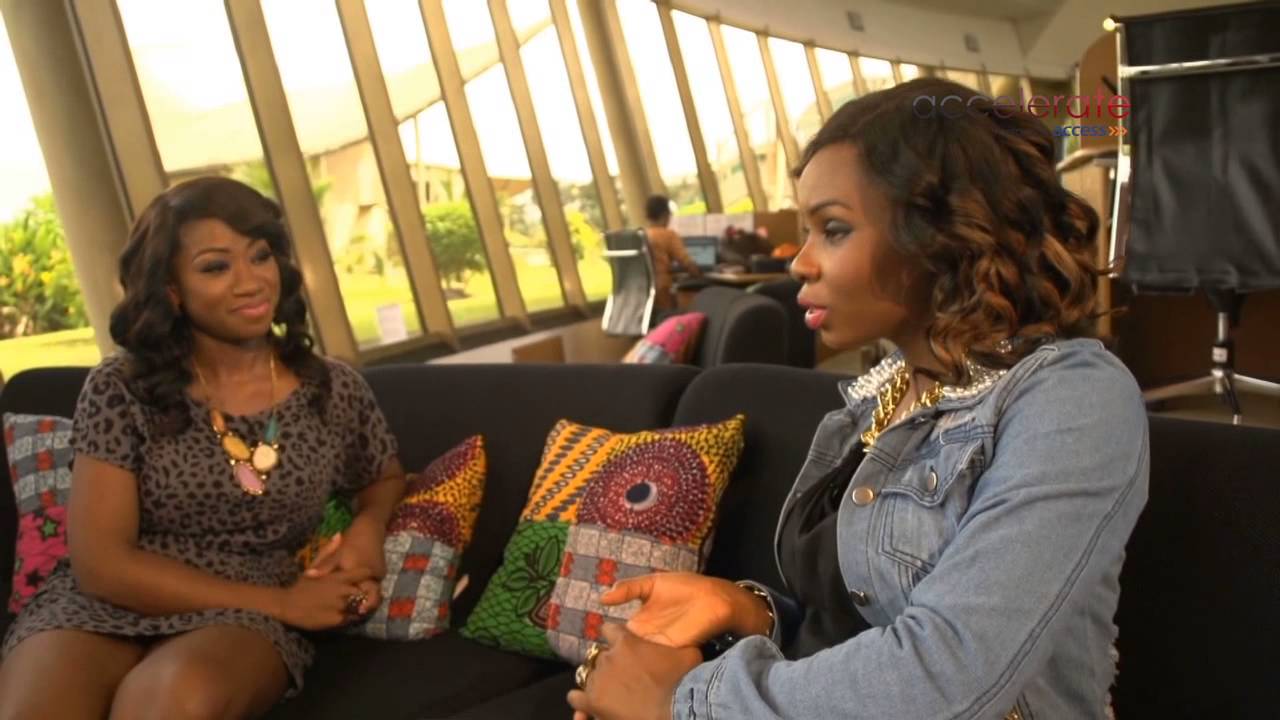 For those who have been wondering if Yemi Alade is actually single, dating or romantically linked to anyone, well we finally have an answer for you.

Speaking in an interview with Ade Laoye on Accelerate TV, the Mama Africa declared her love for high-life singer, Flavour while stating that her top wish would be that he also falls in love with her in return.

READ – YEMI ALADE TAKES MUM ON SHOPPING AND TO THE SPA

Yemi Alade, who has had an amazing run this year as one of Africa’s most successful female artistes, over the weekend co-hosted the MTV Africa Music Awards (MAMAs) in South Africa where she won the Best Female Act Award.

Watch her talk about Flavour in the video above.