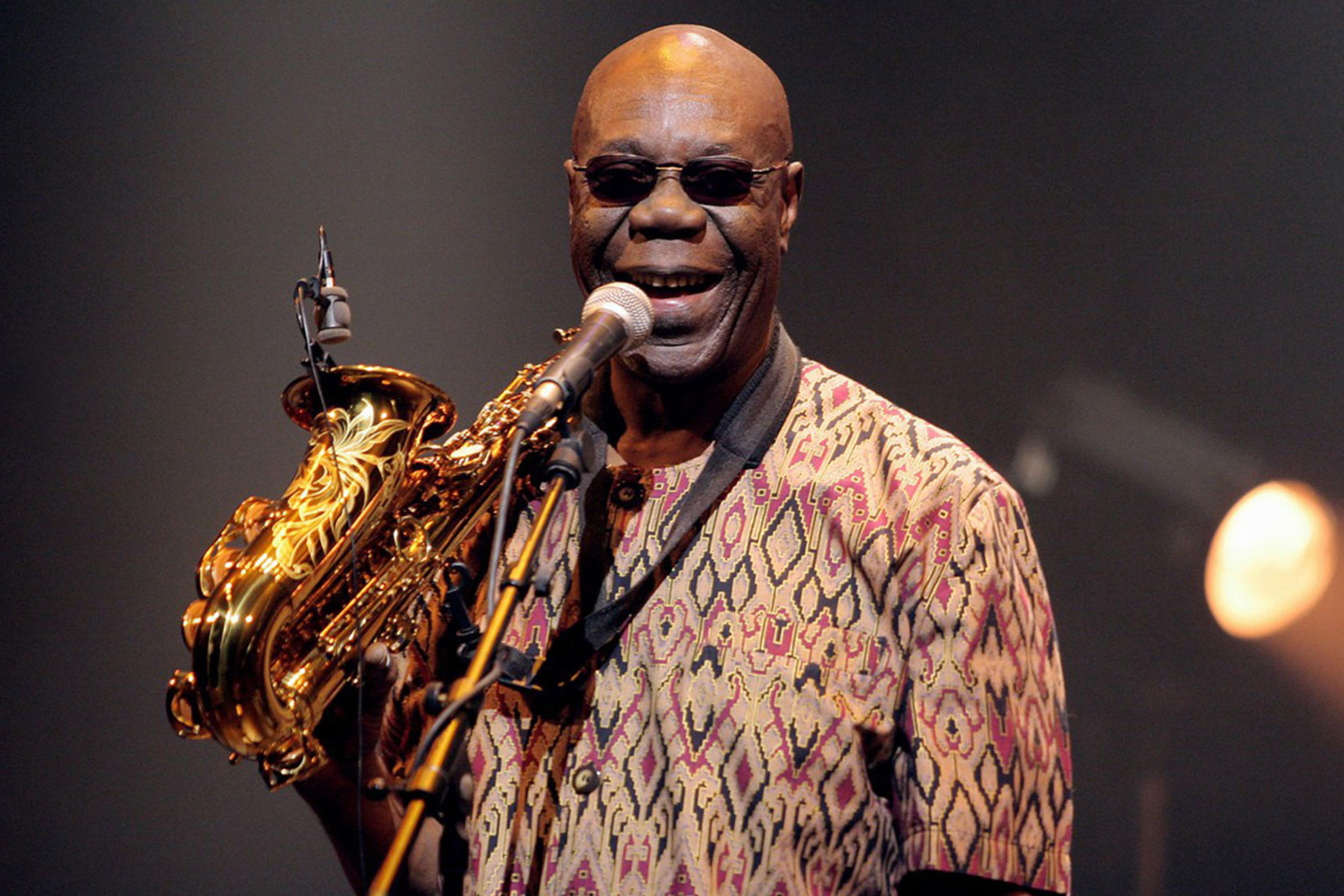 Manu Dibango: Famous Saxophonist dies at the age of 86 from COVID-19

Cameroonian Afro-jazz legend, Manu Dibango is dead, he died at the age of 86. The family of the Cameroonian singer and saxophonist on his Facebook page on Tuesday announced his death from the consequences of the new coronavirus.

The author of one of the biggest planetary hits in world music, “Soul Makossa” (1972), is the first world celebrity to die from the virus. He died in the early hours of the morning in a hospital in the Paris region,” Thierry Durepaire, manager of the artist’s music publishing business, told AFP.

A statement released by the family reads: “It is with deep sadness that we announce to you the loss of Manu Dibango, our Papy Groove, who passed away on 24th of March 2020, at 86 years old, due to COVID-19.”

It is with deep sadness that we announce to you the loss of Manu Dibango, our Papy Groove, who passed away on 24th of March 2020.

Soul Makossa”, the song that gave birth to him, has met with an astonishing fate. It started out as the B-side of a single, the main title of which was an anthem for the Cameroonian football team at the African Cup of Nations.

Spotted by New York DJs, the track has touched thousands of lives. Manu Dibango had even accused Michael Jackson of plagiarism on a track from the album “Thriller”. A financial agreement had finally been reached.

His funeral service will be held in strict privacy, and a tribute to his memory will be organized when possible. “ Durepaire told AFP on the singer’s Facebook page, which is maintained by his family and friends.