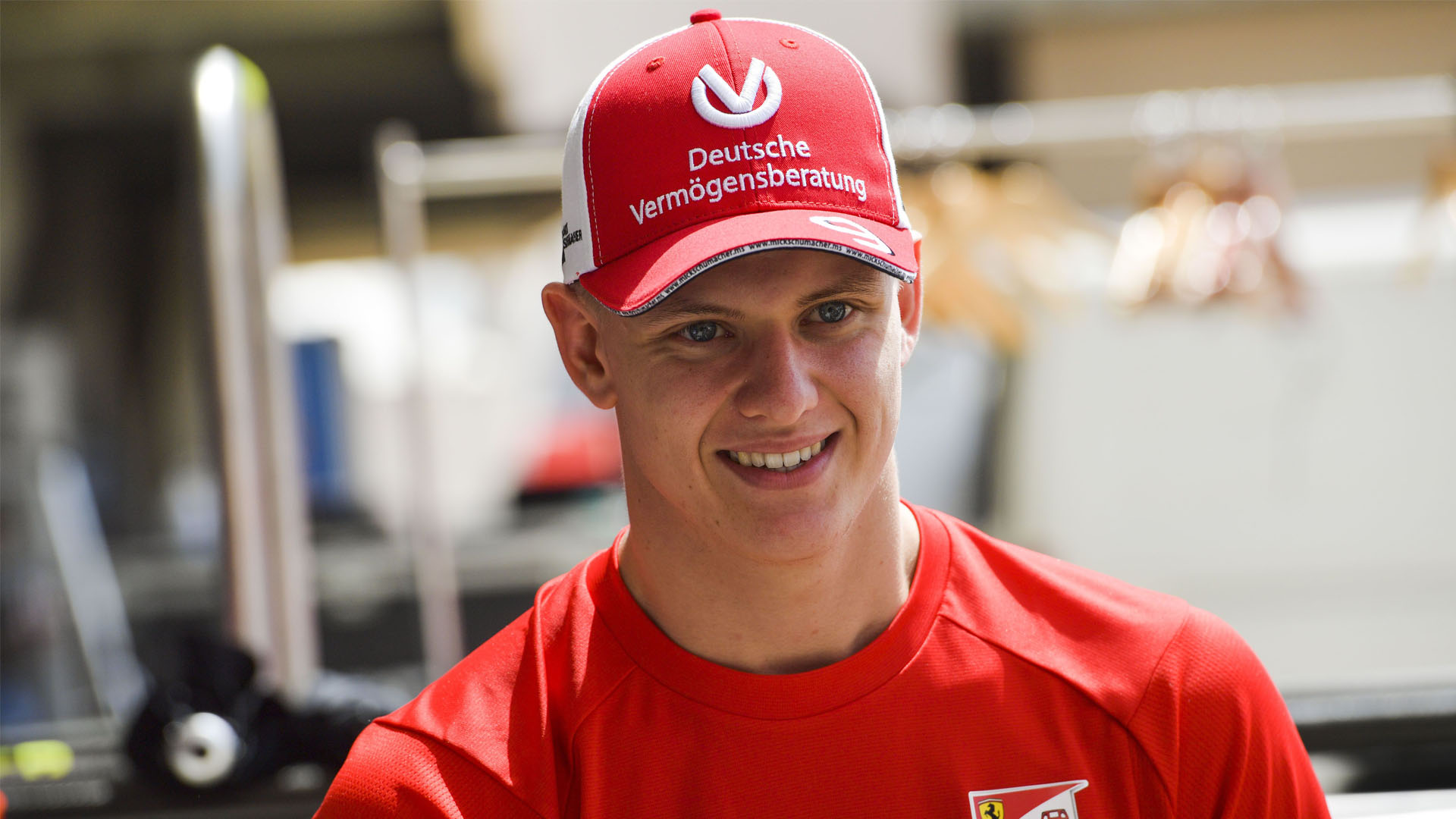 Mick Schumacher, son of seven times world champion Michael, made his Formula One test debut with Ferrari on Tuesday at the Bahrain circuit, where 15 years ago his father won the first grand prix in the Middle East.

The 20-year-old European F3 champion made his Formula Two debut at the Sakhir circuit over the weekend, finishing eighth and sixth in the two races.,/blockquote>

The German, whose father won the Bahrain Grand Prix from pole position in a Ferrari one-two on April 4, 2004, will also test with the Ferrari-powered Alfa Romeo team (formerly Sauber)on Wednesday.