All You Need To Know About My Deal With MAVIN – Iyanya

All You Need To Know About My Deal With MAVIN – Iyanya

24 hours ago, Nigerian singer, Iyanya, who co-owned his former label MMMG with his partner of many years, Ubi Franklin, made a decision to quit and sign a new record deal with the Don Jazzy-led Mavin Records. The news of his move to Mavin came as a surprise to many. His decision to join Mavin also makes it the first time a Nigerian pop artiste will leave his own established label to sign up with a competing company. The move brought a lot of questions, speculations and uncertainty.

Thenetng was able to track Iyanya down for an exclusive interview on the new move, and he explained to us the reason he made the switch. 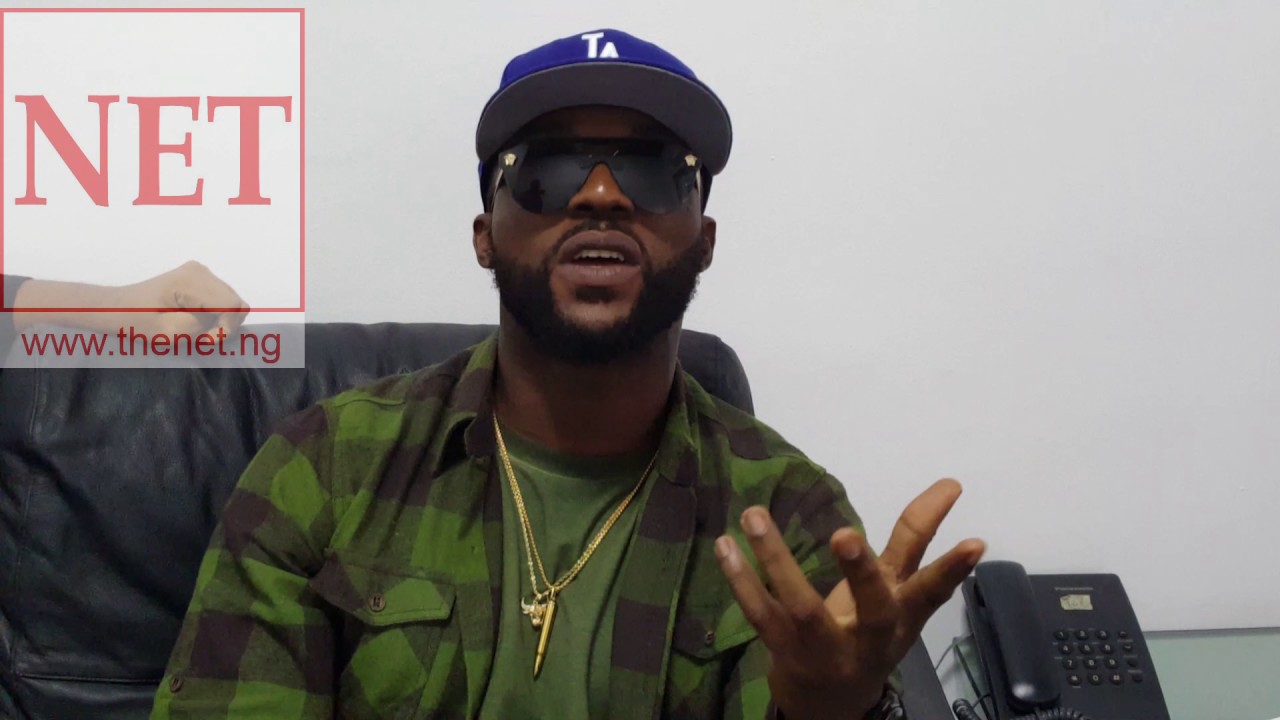 In his words, ‘It’s official, I’m a Mavin now, we’ve dropped the first single and there’s more coming. Everything is official, it’s not a production deal, I’m part of the label now. I look forward to more hits and more achievements.’

How long did it take for this deal to pull through?

To be honest, it wasn’t something that we planned. After working with Don Jazzy on ‘Gift’ last year, I left MMMG, then I joined Temple Management Company and we just thought about it, we needed the Iyanya brand to work with somebody who understands the music industry and can help me fulfill that dream and make sure I get my music right which is the most important thing.

You hinted on setting up your own label when you left MMMG, what happened?

Honestly, It’s not hard for me to set up my own label. It costs about 120,000 to register a label, but my brand alone demands a lot of attention and the truth is I actually started a label, like I started the movement but I didn’t even see anybody that I could trust on that level because the future and what I want to achieve is way beyond putting 10 people together and moving around with branded T-shirts, which is what everybody wants you to do. But I thought about it and decided I need something stronger, I need to concentrate on this music because you can own a label but if you are not making good music, nobody cares. Starting a label also meant that I’ll be in charge of my music, logistics and everything, it’s too stressful and I don’t think I’m ready for that and the best option was Don Jazzy because from our studio session for ‘Gift’ last year we knew our working together was always smooth and productive so we just made it official.

READ: JIDENNA SAYS HE IS TOO BUSY TO DATE

Did you have to think about this new deal for a long time?

Yes, I thought about it, but like I said I made the decision to join them because I saw that they had what I want. First of all, Don Jazzy is an amazing producer so working with him or having him supervise my project is a blessing for me. I’m just trying to get it right.

Apart from Mavin, did you get offers from other labels?

There’s no offer I didn’t get. I’ve worked hard enough to have people call me and say I have money and I’m ready to invest, I have so many of those people home and abroad. But like I said, people will always come through with these deals because they want to make money and when they invest and don’t make the money back they’ll abandon you. I didn’t want to take that risk and I didn’t want any body running to the media again to say I owe them for anything. Those opportunities were there but I let it all go for something I know Is very sure. Don Jazzy is a perfectionist, I just needed someone like. I’ll be 10 years in this industry in a couple of months, but I don’t want to carry that on my head, I still feel like I can learn more.

How much is this deal worth and how many years did you sign with Mavin?

I can’t tell you that. Why should I tell people that. I don’t think I should tell them that, I think the most important thing for people right now is to know if I’m going to be giving out good music because that’s the relationship I have with the people. They don’t really care if I own my label or not. It’s all about the music.

How easy was it to walk away from a company you co-owned to sign up with Mavin?

I co-owned MMMG and to be honest with you, the whole leg work and logistics was by Ubi Franklin which I’ll always respect him for, he did a great job, he worked really hard to make sure we got to where we are and I did my own part. So for me to start my own label, it means I’ll have to be my own ‘Ubi’ which to be honest is not very easy.

So it wasn’t easy leaving it behind, but so many times you need to just let that pride go, sometimes just act like you didn’t even co-own it, sometimes act like you’ve never had a hit song because I’m not trying to end this, I’m trying to create it. I’m 30 years old today [October 31], I’m trying to show people a new side of me, new music, new management everything is new.

With all the talents in Mavin, are you really excited to be part of them?

I’m so happy to be a part of the Mavins because they work as one. And now I see why they’ve been successful because everybody works as one, there’s nothing like this one came first, this one came second. There’s respect in the Mavins, it’s a great family to be part of.