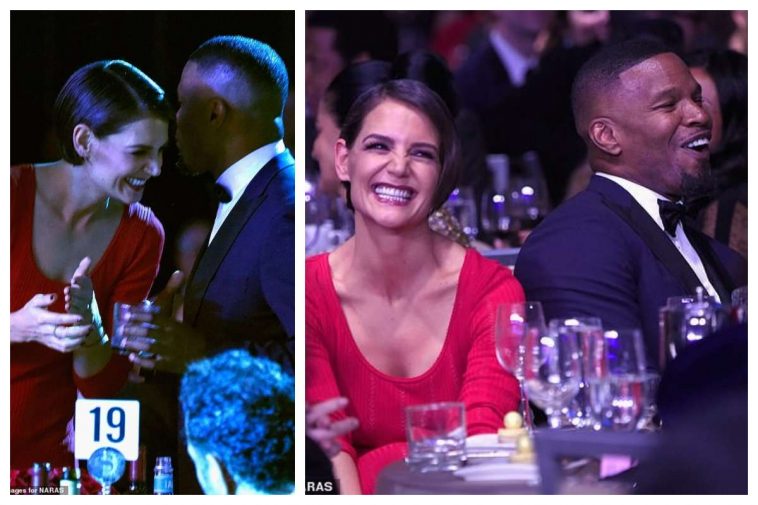 Katie Holmes and Jamie Foxx are set to get married in Paris after years of keeping their relationship a secret, according to reports.

A source told Radar Online on Wednesday, that the pair are planning to tie the knot in City of Light

Their insider said:
‘Paris is the city where they decided to go public with their romance after years of sneaking around.

Jamie’s been a handful ever since they started secretly dating in 2013 — but Katie’s convinced him to settle down, and they’re ready to make it official.’

‘Katie has waited a long time to marry Jamie, and she’s now made it clear where she wants to get married and when,’ the source told Radar Online. ‘She’s desperate for a winter wedding in the City of Light.’

Omotola Jalade Talks About Her Hustle At Age 15