The Senegalese was president between 2005 and 2009 when Marseille finished second in Ligue 1 twice and reached two French Cup finals.

“Pape will remain in the hearts of the Marseillais forever, as one of the great architects in the club’s history,” Marseille posted on Twitter. 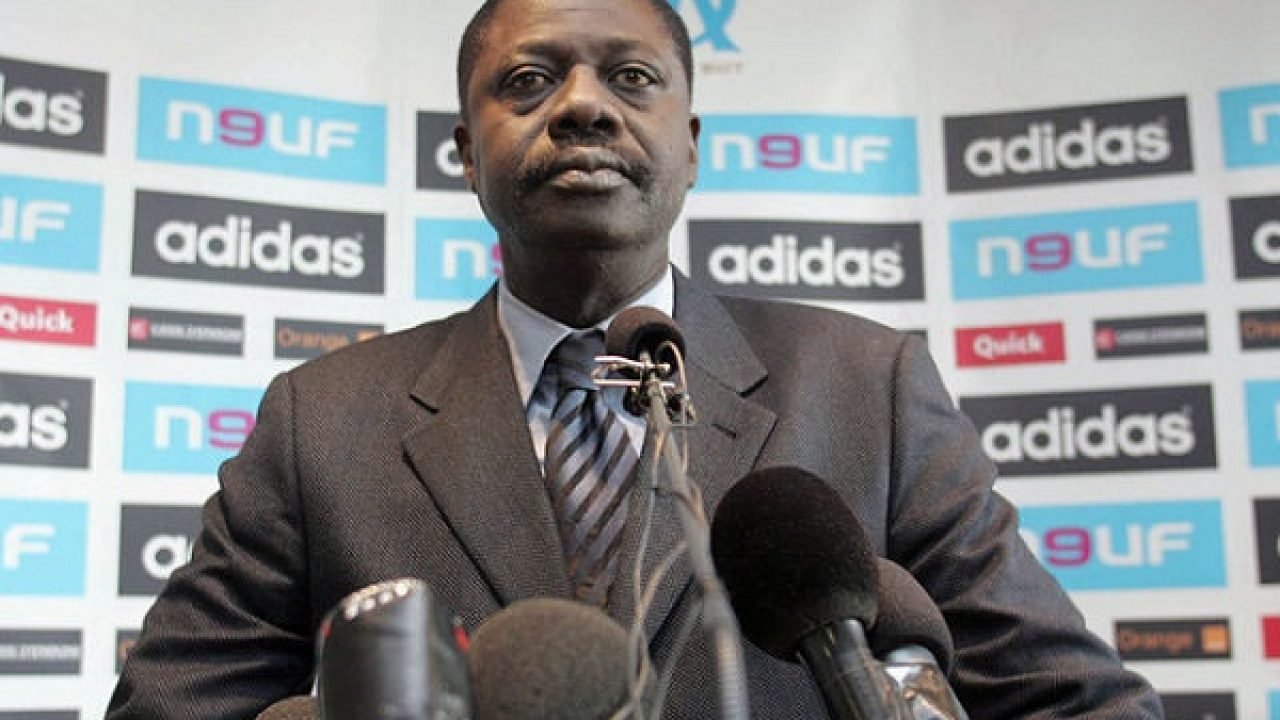 “A member of the LFP administrative council from September 2007 to June 2009, Pape Diouf will be remembered as a charismatic and passionate director.”

Former France and Liverpool striker Djibril Cisse played for Marseille when Diouf was in charge. 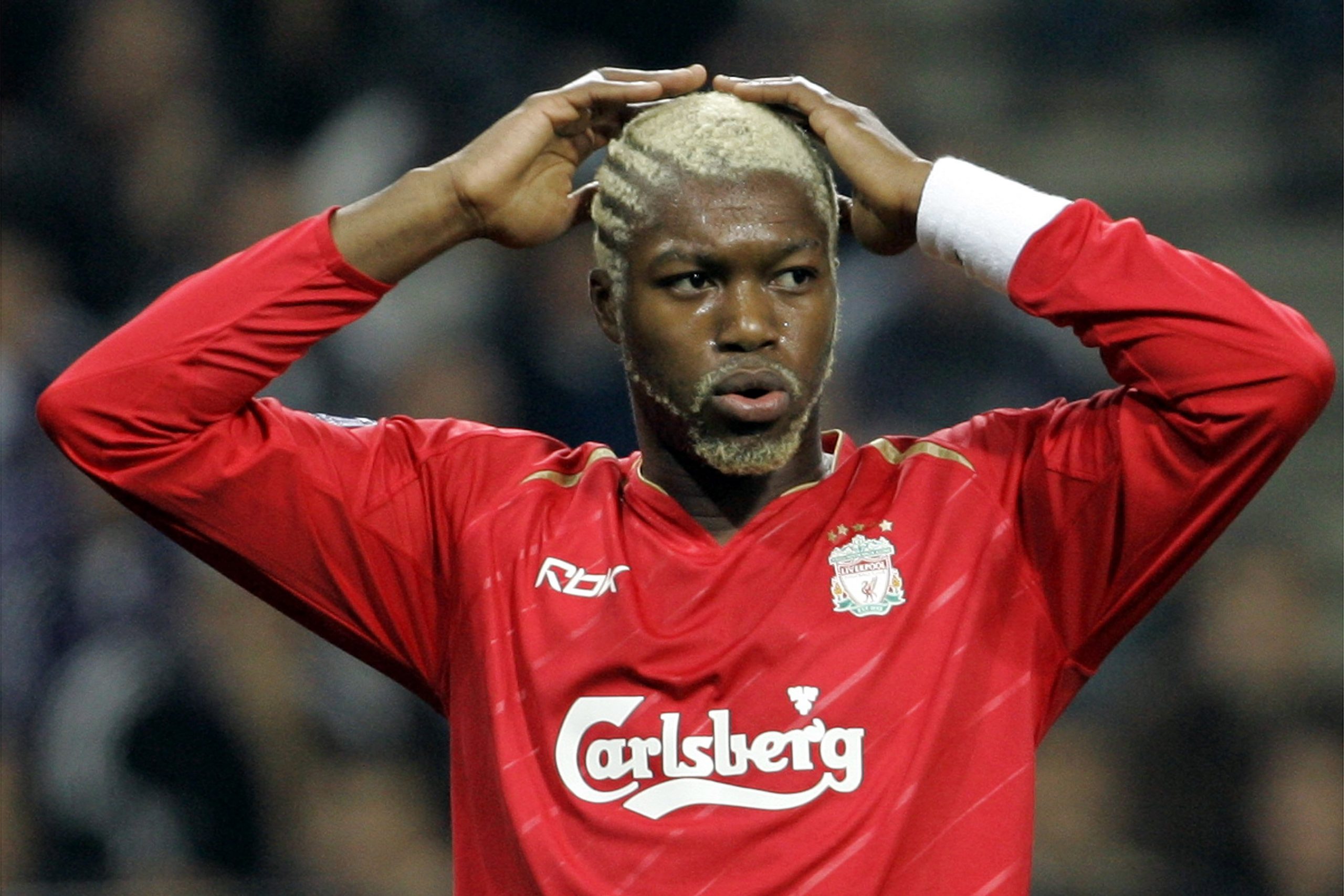 “Today French football has lost a great man,” he posted on social media. “My sadness is great today. Rest in peace.”