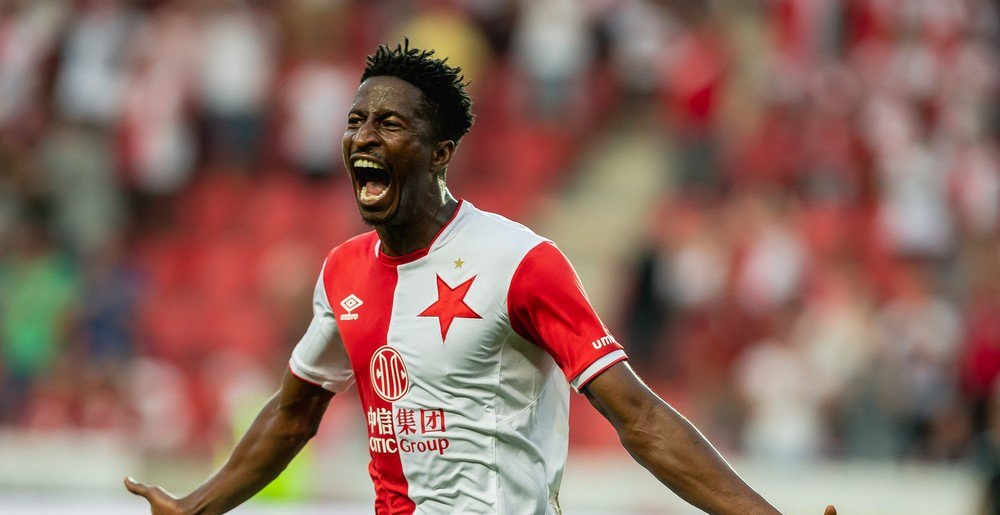 Peter Olayinka, First Nigerian To Score On His Champions League Debut Since 2002.17 years after Yakubu Ayegbeni!

The 2019/20 UEFA Champions League has officially kicked off, and besides Chelsea and Liverpool losing their first games, fans are talking about Peter Olayinka, who made history as the first Nigerian player to score on his Champions League debut since 2002. 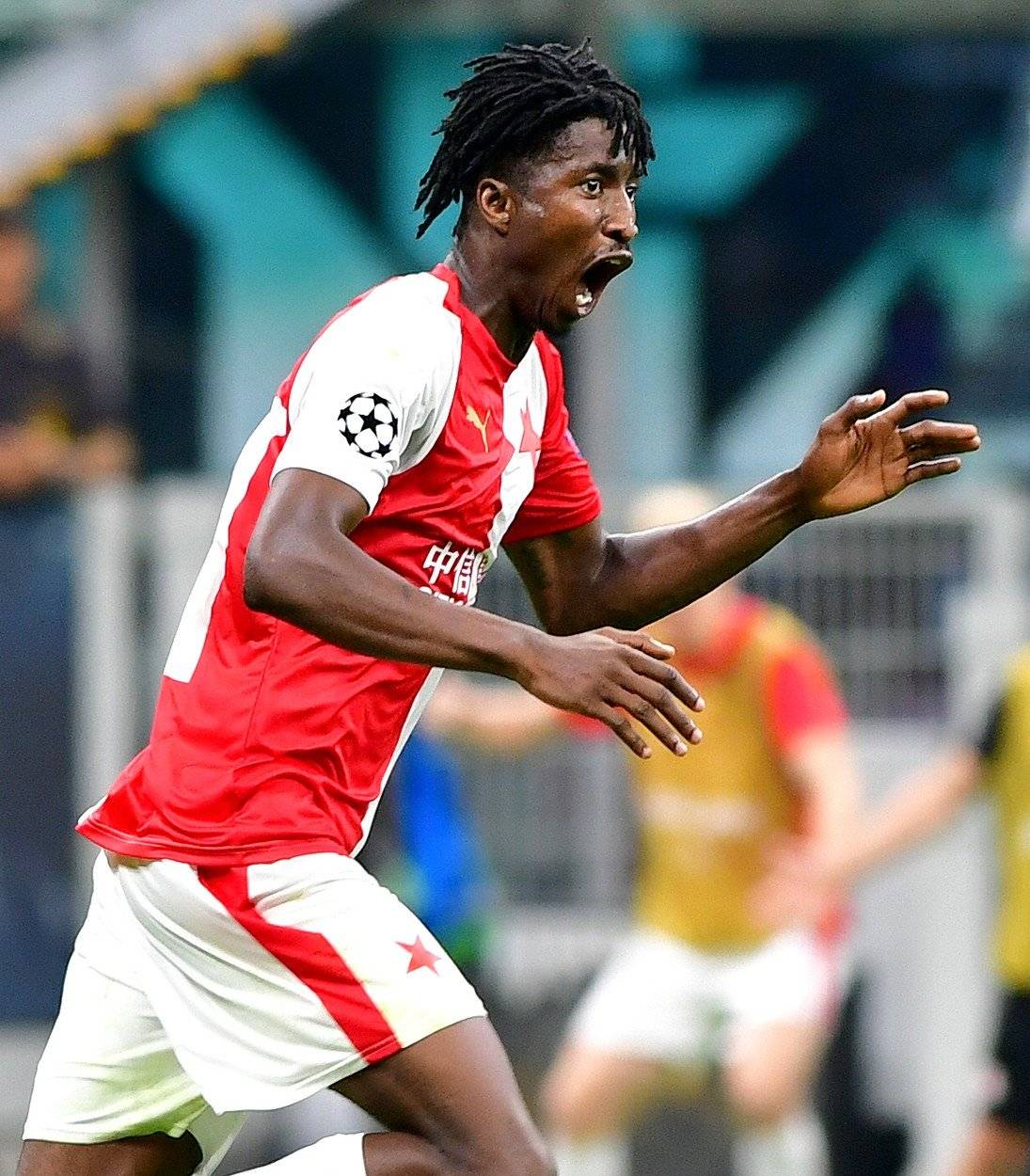 Signed to Slavia Prague in the Czech first league, Olayinka played for 85 minutes in the team’s game against Inter Milan. The 23-year-old scored Slavia Prague’s only goal 18 minutes into the second half, right before he was substituted. 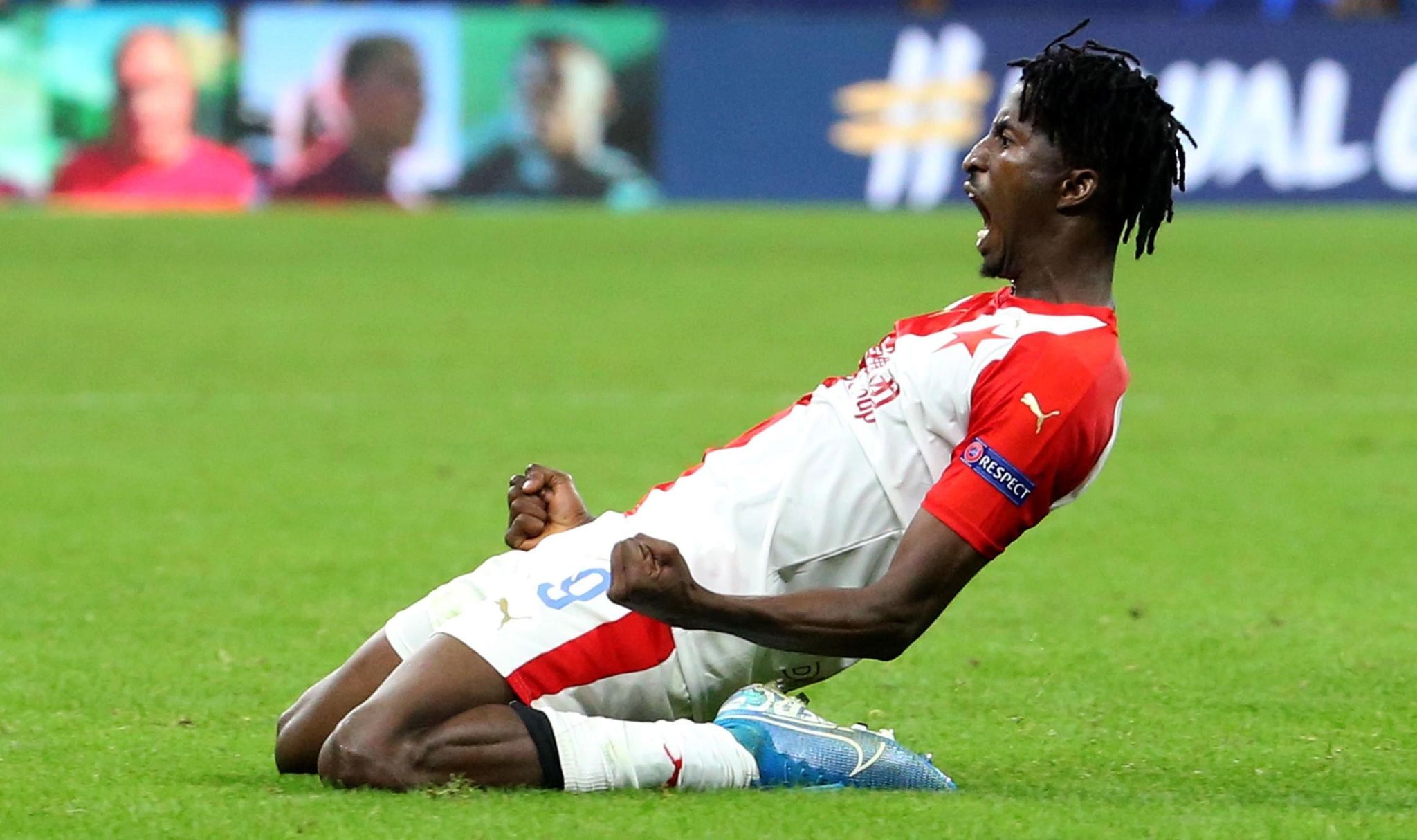 He now joins the likes of Emmanuel Amokachi, Victor Ikpeba, Endurance Idahor, and Yakubu Ayegbeni, who are the only Nigerians to have scored in their Champions League debut. The most memorable of these four have to be Ayegbeni’s resounding hat-trick in 2002.