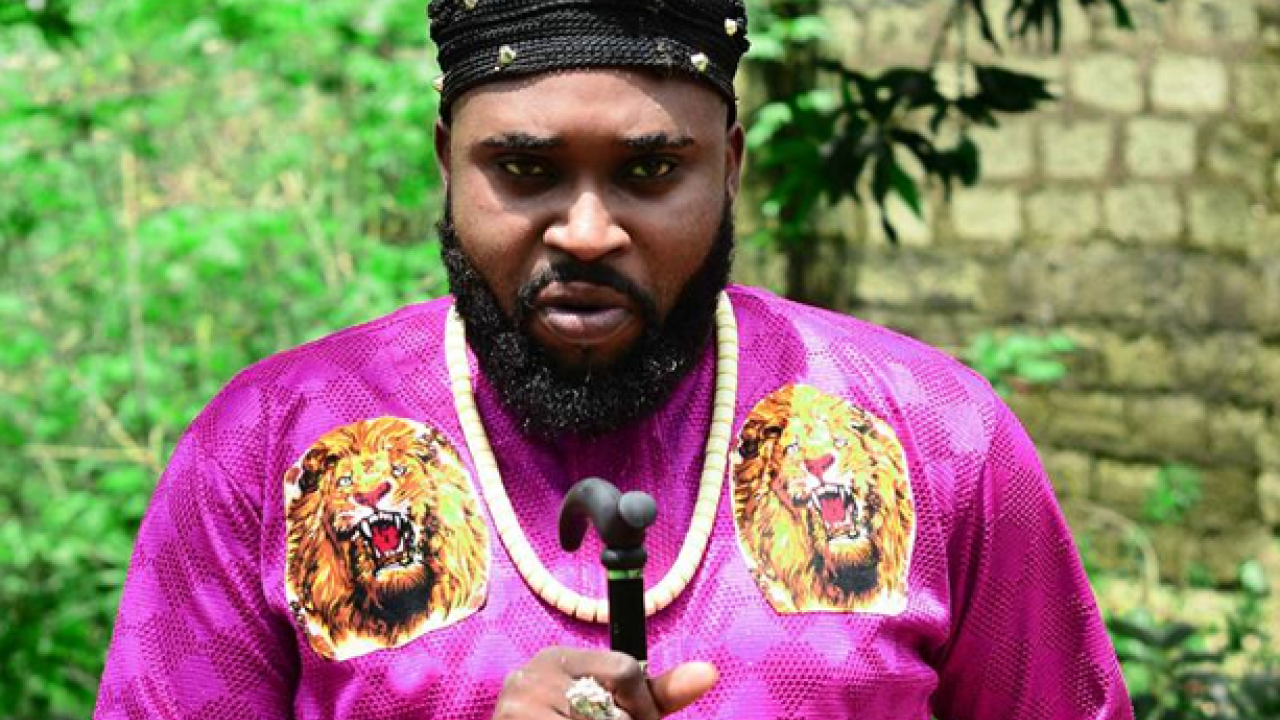 Prince Dammy Eke, a prolific Nollywood actor, is dead.  News of his death has circulated and caused panic amongst his loyal fans.

The screen god who prominently acts in movies that promote cultural values from the eastern part of the country has thrown many of his fans into mourning.

Prince Dammy Eke who organizes free medical check-ups for children is also known and respected for such philanthropic acts.

Prince Eke who was one of the sons of the Late Eze Gbaka Gbaka of Woji, died yesterday April 28th. He was said to have slumped while having drinks with his friends in a sit out bar. He was rushed to the hospital where died.

However, sources say it is still too early to conclude on the cause of his death.