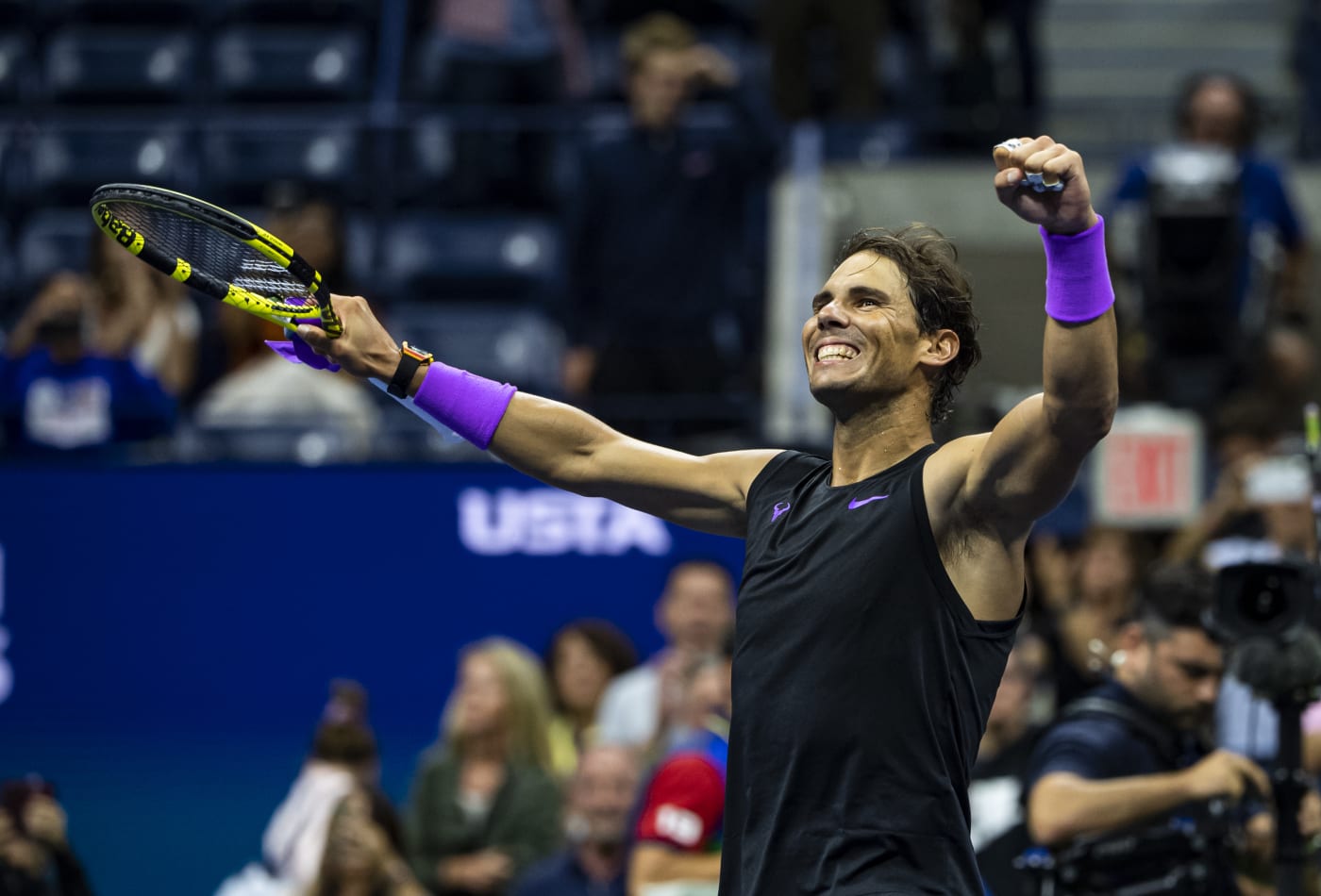 In winning the fourth U.S. Open of his career — and his 19th Grand Slam title overall, one shy of the record, the 33-year-old Nadal had to outlast a player 10 years his junior in a nearly five-hour, five-set match. Nadal won $3.85 million as the 2019 men’s U.S. Open champion, and he’s now won more than $115 million in total career prize money.

Nadal, who won his first-ever Grand Slam title as a 19-year-old at the 2005 French Open, has experienced massive and sustained success for well over a decade even as he’s battled injuries that threatened his career at times.