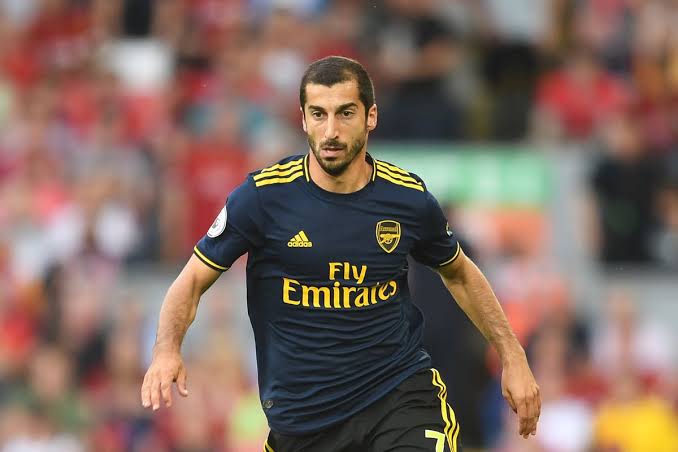 AS Roma and Arsenal Fc have reached an agreement to sign midfielder Herikh Mkhitaryan on a season long loan deal.

The italian club would pay a loan fee for the 30year old midfielder without a permanent transfer clause attatched.
Mkhitaryan joined Arsenal from manchester united in january 2018 in a swap deal involving alexis sanchez.

The midfielder featured in the 2-2 draw against tottenham on sunday, but came on as a second half substitute. He has now travelled to the italian capital to finalise his loan move.
Arsenal also remain open to letting defender Shkodran Mustafi go before Monday’s transfer deadline – but it looks unlikely the 27-year-old German will leave.