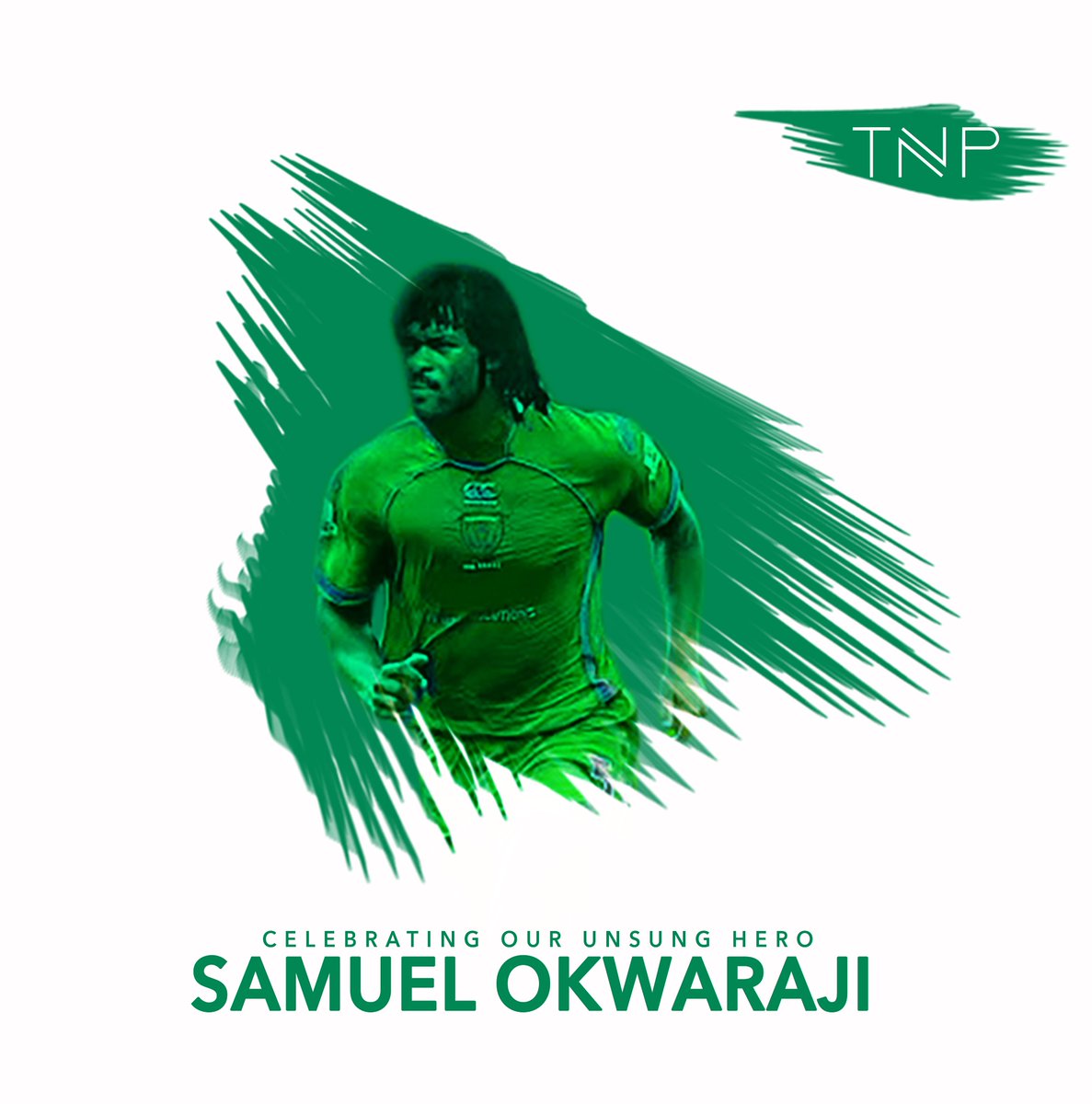 Although Samuel Okwaraji was best known for his skills on the football pitch as a professional footballer who played internationally for Nigeria.

He was also a qualified lawyer and had a Masters in international law from the Pontifical Lateran University of Rome.

The Nigerian footballer died in 1989 on the 77th minute of the qualification match for the 1990 world cup against Angola.

The game was played at the national stadium in Surulere Lagos Nigeria.

Google has marked the 55th posthumous birthday of the football star, with a Google Doodle.

A Google Doodle is a special, temporary alteration of the logo on Google’s homepages intended to commemorate holidays, events, achievements, and notable historical figures.

According to doctors, the 25-year-old had an enlarged heart and high blood pressure.

Okwaraji made the Green Eagles squad in 1988 and at that year’s African Nations Cup, scoring one of the fastest goals in the history of the championship against the Indomitable Lions of Cameroon.

He played along until the final match, where the Eagles lost to their perennial rivals Cameroon by a lone goal.

In his playing days, he had a football career in Europe, which included playing for AS Roma (1984-1985) in Italy.

In his short stay with Dinamo Zagreb, Okwaraji scored three goals in a friendly game vs NK Budućnost Hodošan.

This Is The Reason Uti Nwachukwu Does Not Appear In Movies...

See Why Comedian Akpororo Chose To Build His Mansion At Okokomaiko