Sex Robots With Functional Genitalia To Arrive Next Year

Sex robots with fully functioning genitalia are set to hit the market next year and will cost up to £12,000.

The next generation of dolls are likely to be hyper realistic with features never seen before.

They will have built-in heaters which so they have genuine body warmth and sensors that can react to touch.

RealDoll is made by Abyss Creations, a company based in California. 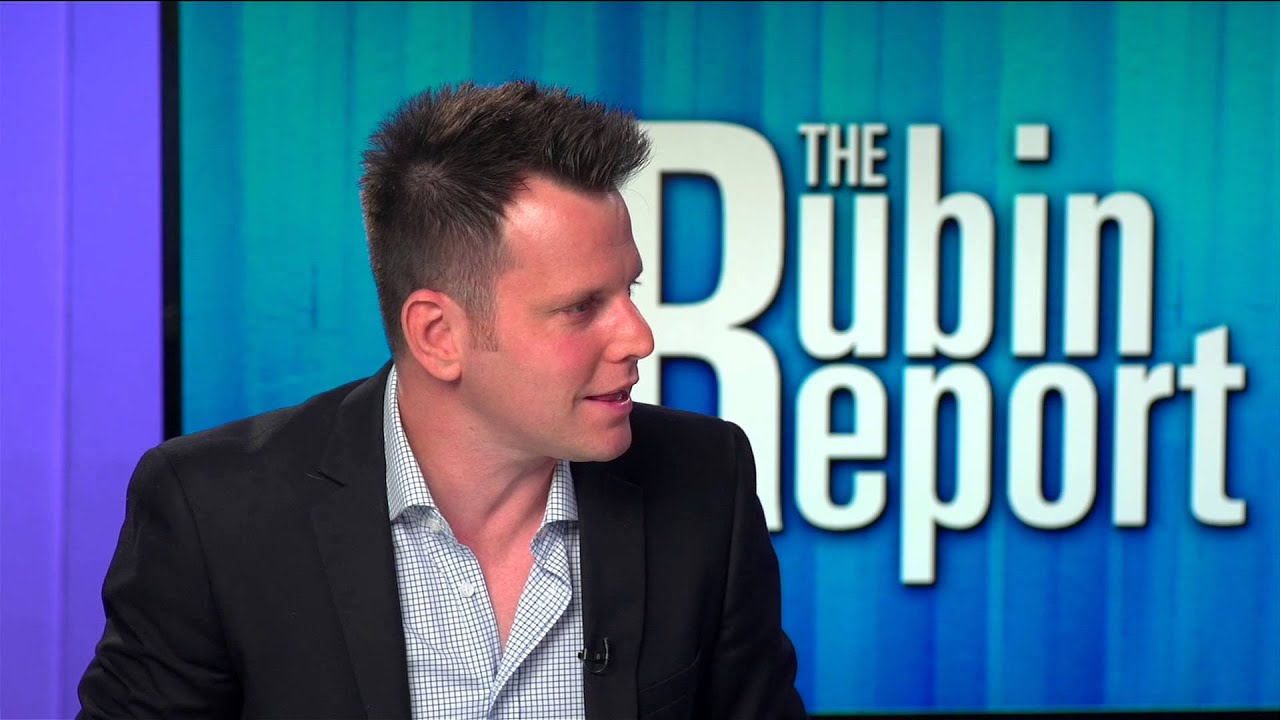 Founder Matt McMullen said: “I want to have people actually develop an emotional attachment to not only the robot but the actual character behind it – to develop some kind of love for this being.”

Levy, author of Love And Sex With Robots, said: “I’ve no doubt some will find it creepy, but the arrival of sexually responsive robots will have enormous consequences.

“We have already seen rapid changes in human relationships thanks to the internet, mobile devices and socialmedia.