Having taken a break from performing on the stages of Industry Nite, former X3M artist Simi recently made a return. 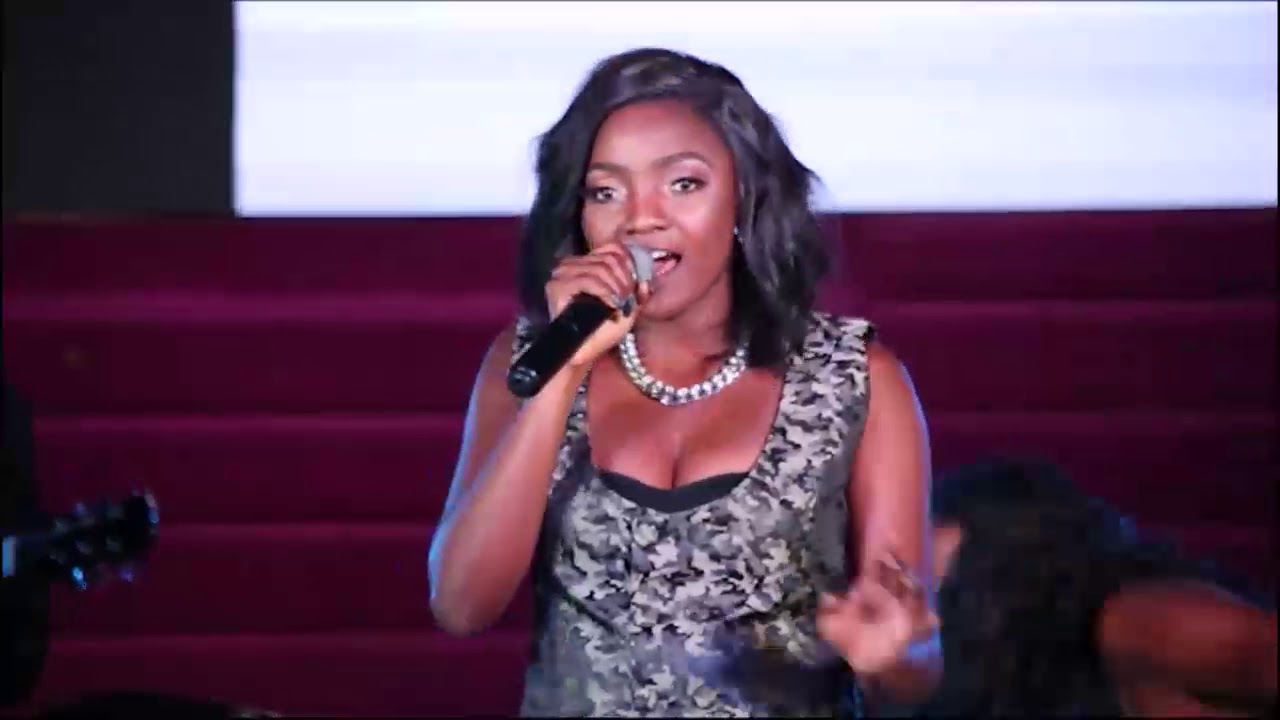 She announced her return performing songs from her recently released an album, “Omo Charlie Champagne” at the last Industry Nite which held at “Hard Rock Café”.

Present at the event was her husband Adekunle Gold and musicians such as Brymo, Larry Gaga amongst others.