With a long line of sensational young talents churning out major hits from the Nigerian Music Industry, Tall Cheezy walks to the podium as one of the finest acts breaking into the mainstream industry. 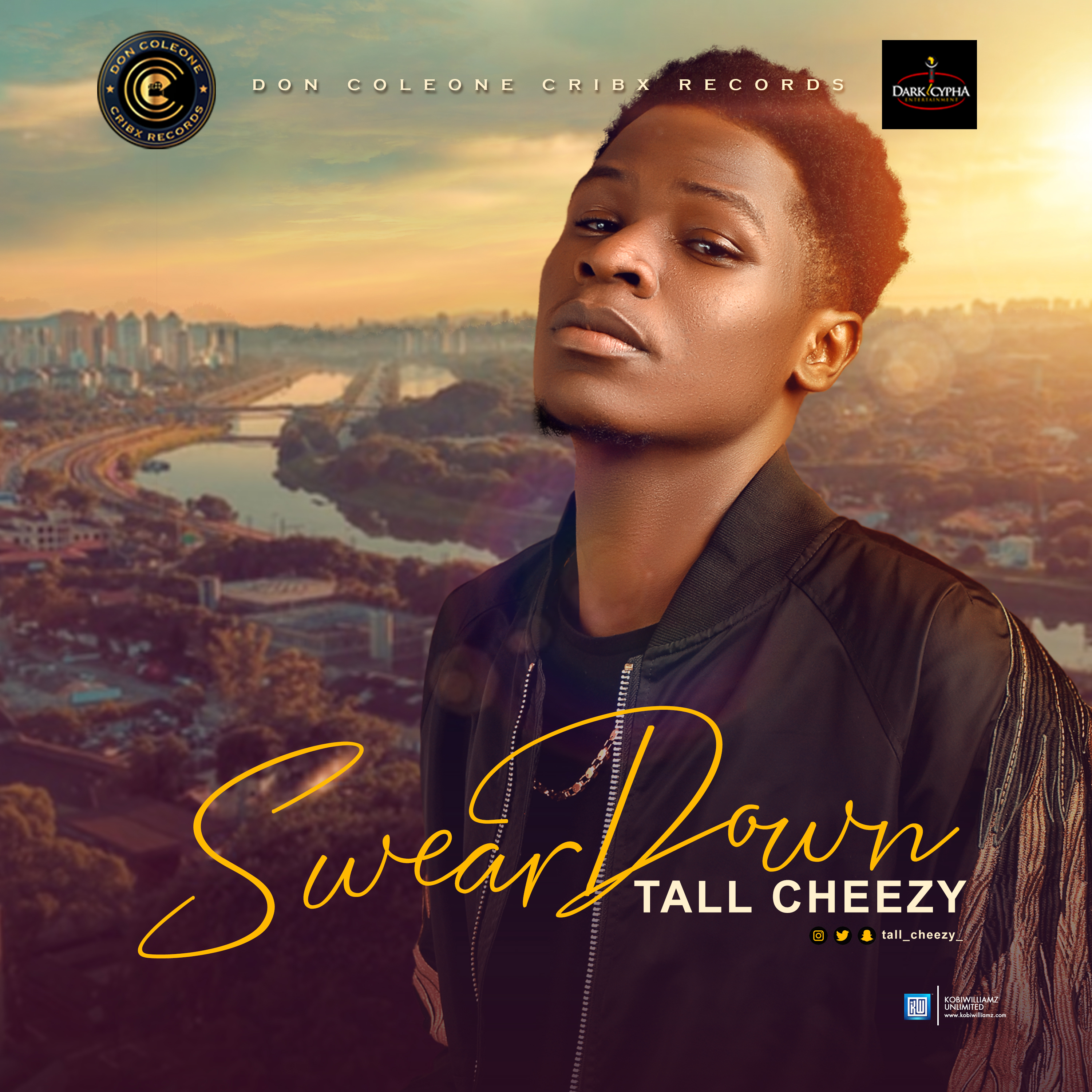 Tall Cheezy who was born and raised in Jos caught the eyes of Record Label Exec, Entrepreneur and CEO of DCCR, DON CORLEONE (Ugoh Edmunds) who gave him a mouth-watering recording deal.

Tall Cheezy has a couple of solid singles to his credit and has collaborated with some of Africa’s fastest-rising stars including those based in the UAE, UK & USA. The young, handsome and virtuoso singer/rapper is now also signed under renowned Talent Management/Entertainment outfit, Dark Cypha Entertainment owned by Legendary Hip-Hop Icon/Entrepreneur, AMBASSADOR ELAJOE who is also a Partner/Director in DCCR.

Tall Cheezy’s previous chart-topping song titled HUSTLE made headlines and enjoyed rave reviews from music pundits who have predicted that he’s one of the next big things on the music scene. 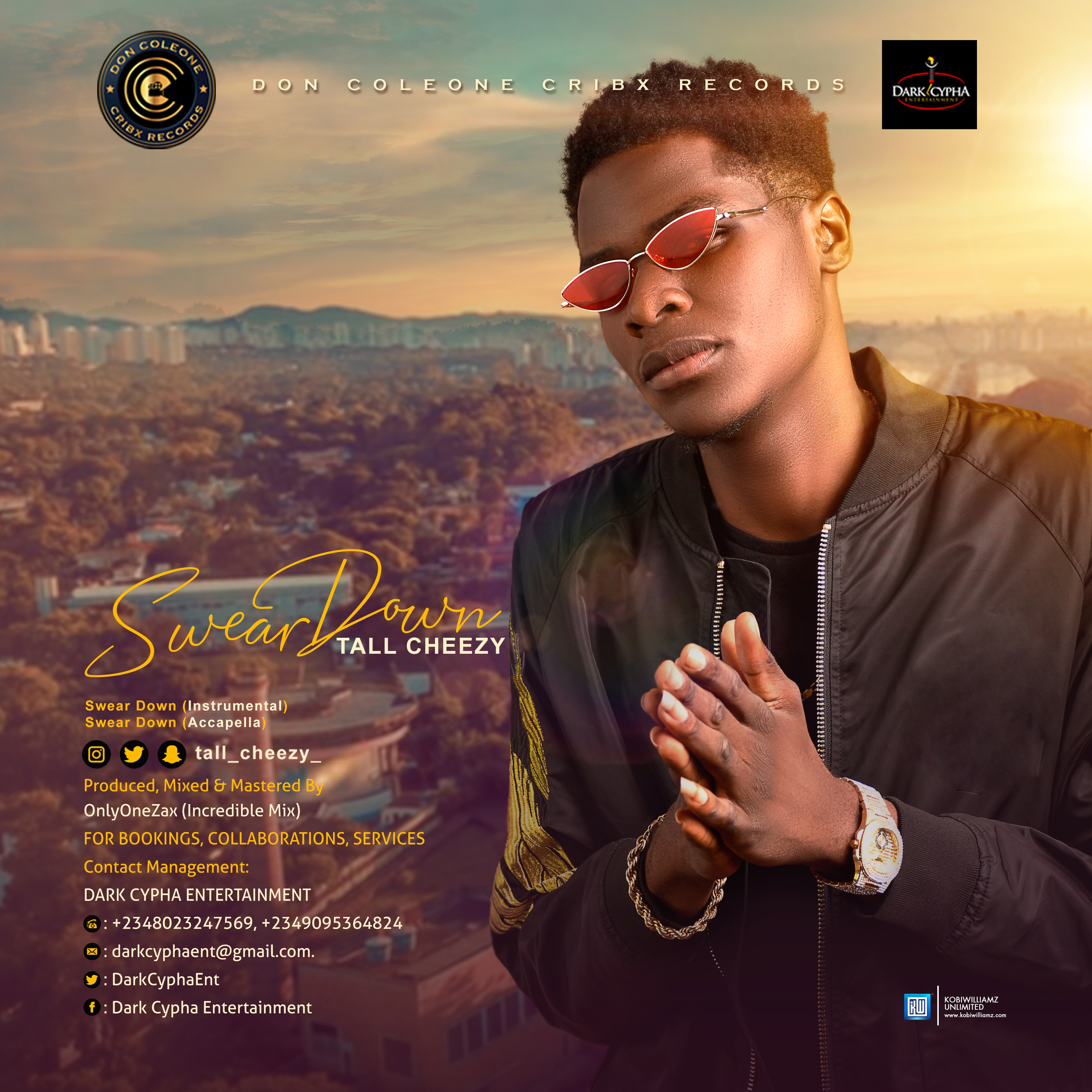 With new dawn for Tall Cheezy with DCCR, the music industry would hopefully beacon it’s light on him in the coming days as he premieres his blazing hit single, Swear Down. The song is accompanied with a viral video (pending when an official video is released) which depicts a sense of his musical dexterity.