The Wedding Party, a romantic comedy which was first announced in April 2016 premiered at the opening night of the Toronto International Film Festival (TIFF as a selection of the Spotlight City to City programme

Set in Lagos, Nigeria, “The Wedding Party” is a riveting tale of the complexity of love. It is the story of Dunni Coker, a 24 year old art gallery owner and only daughter of her parents about to marry the love of her life, IT entrepreneur Dozie. The couple took a vow of chastity and is looking forward to a ground-breaking first night together as a married couple.

The date has been set and the bride’s parents, who have recently enjoyed a surge in their fortunes, are going all out to make this the wedding of the century. Dunni’s about to be mother-in-law, Obianuju, is having second thoughts about allowing her son marry into a family she considers as beneath them.

Between matchmaking attempts on the bridal train, a wedding planner on a mission to succeed, the unruly behaviour of some ‘village’ guests and the groom’s ex-girlfriends looking to make their mark, it is clear the Wedding Party will be the talk of the town.

READ MORE –MARY BLIGE JOINS “HOW TO GET AWAY WITH MURDER”

Will it all be too much to bear for the bride or will true love stand even the most chaotic of wedding celebrations? 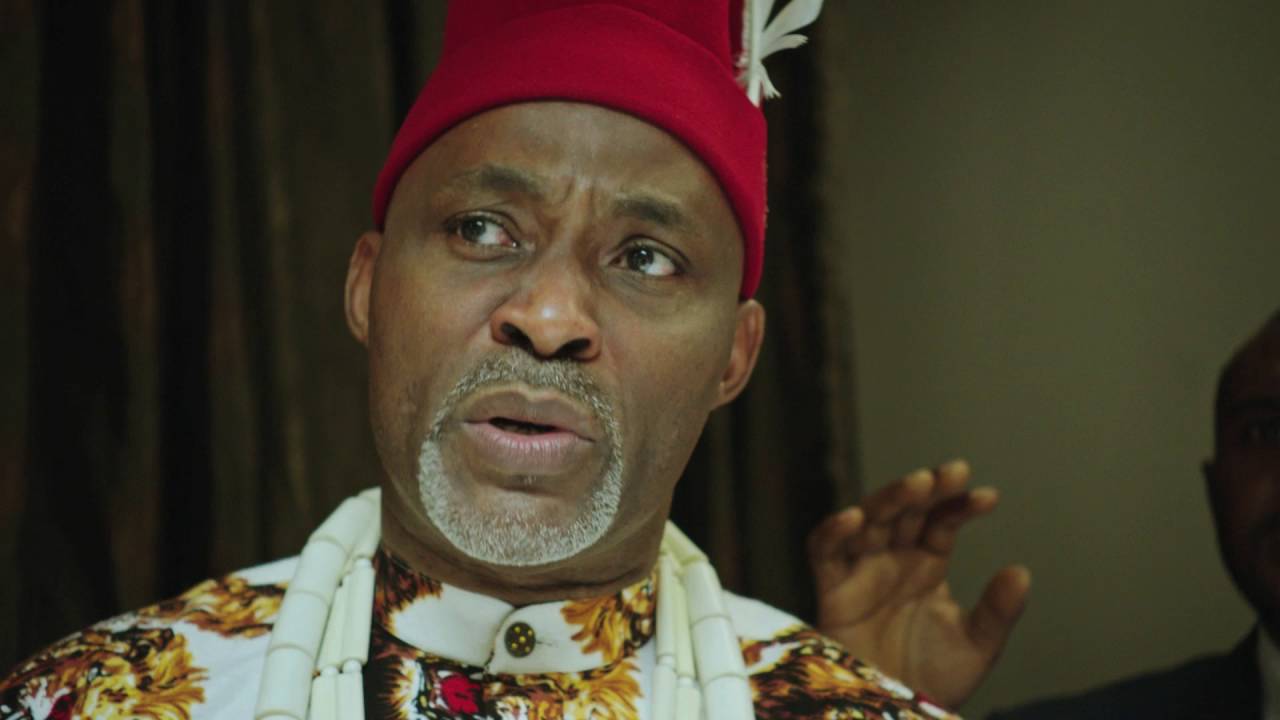