Uzikwendu Tobechi Onunaku Born July 31, in London hails from Imo state, raised in Nigeria and USA. Better known by his stage name, Uzi is one who is known to many as Africa’s fastest rapper and celebrity fitness coach. In 2012, he dropped his debut single “Osiso” which gained recognition at the Nigerian Music Video Awards. He officially came back to the scene with a cover for one of the hottest hip hop joints out of America at the moment “Panda“, after which he dropped his official single for the year 2016, “Si Eba Puo” (get out of here) produced by TK. Video directed by Stanz Visuals. 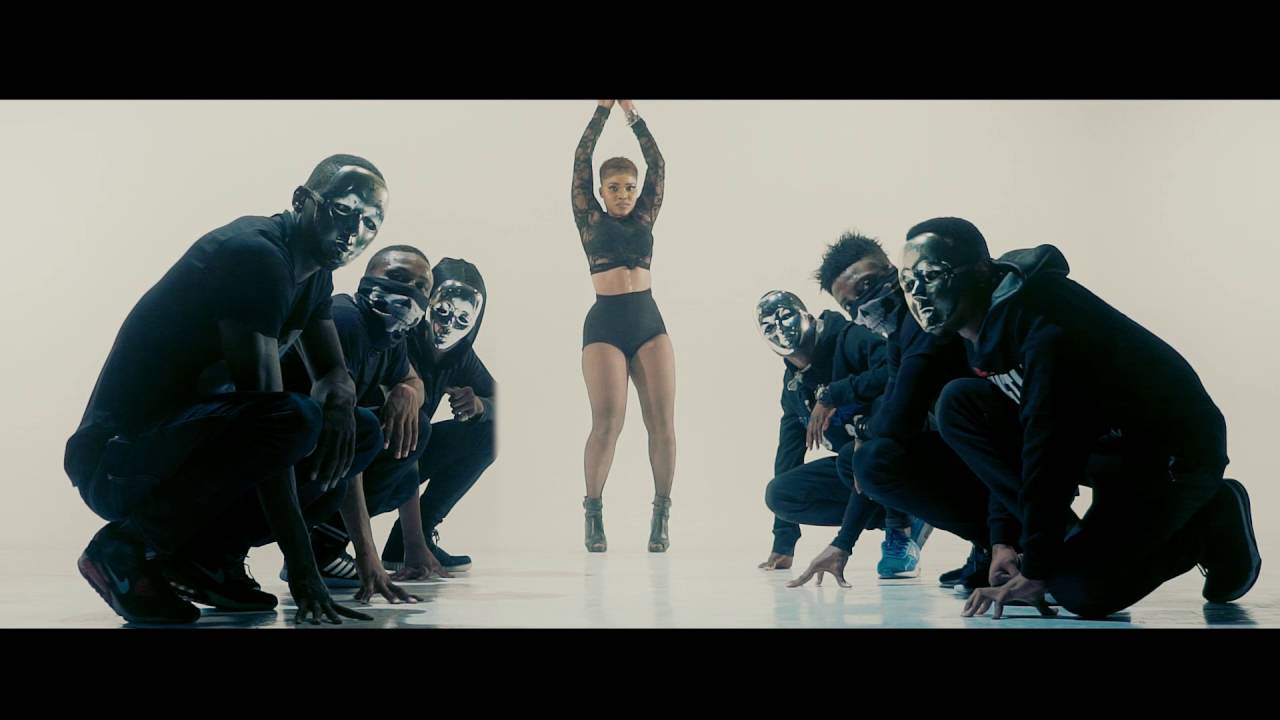