Wizkid Hints on Another Drake Collaboration 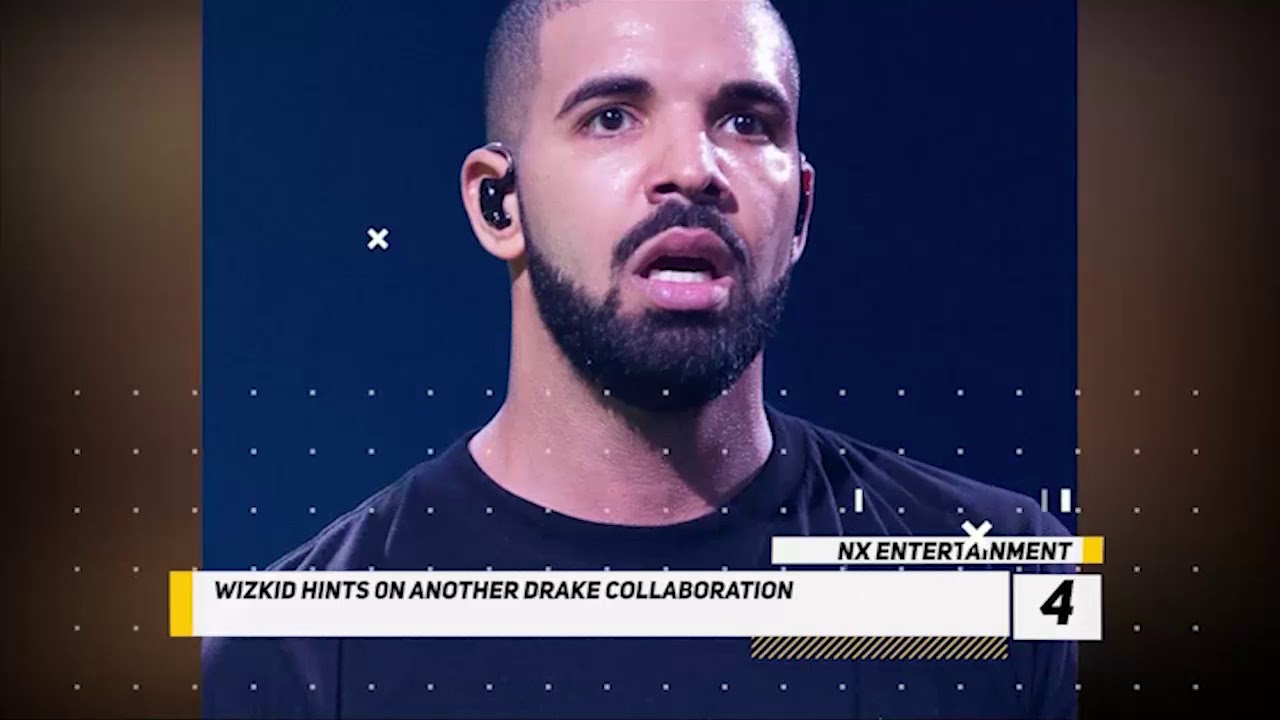 it’s amazing getting to the studio with someone as talented as him.

Limpopo master, Kcee has disclosed in a chat with Saturday Beats that he almost quit music at some point in his career. This is coming on the heels of fellow singer, Waje trending on social media after she revealed that she has plans to quit music because it can’t sustain her financial needs.
The award-winning music star revealed that he was once in a similar situation. He said:

“I saw Waje’s video and I was touched. I was supposed to say something about it but I was busy with my album project. However, I spoke to a few people about it. The truth is that the industry is a fake one; I am not just talking about the Nigerian music industry, but globally.

BURNA BOY APOLOGISES FOR KICKING A FAN IN ZAMBIA
Sensational Nigerian singer, Burna Boy, has taken to social media to apologize for kicking a fan who tried to rob him in Zambia. According to Burna Boy, he warned the fan who was trying to rob him, before he kicked him. The singer further disclosed that man he kicked wasn’t a fan at all, and the way it looked in the video wasn’t how it came off. He wrote;

“I am sorry about how it looks but this person continuously tried to rob me on stage. It was like the 10th attempt to do it after telling him several times to stop. This wasn’t a fan. Apologies for how it looks but it’s not the case at all. I appreciate all my fans.