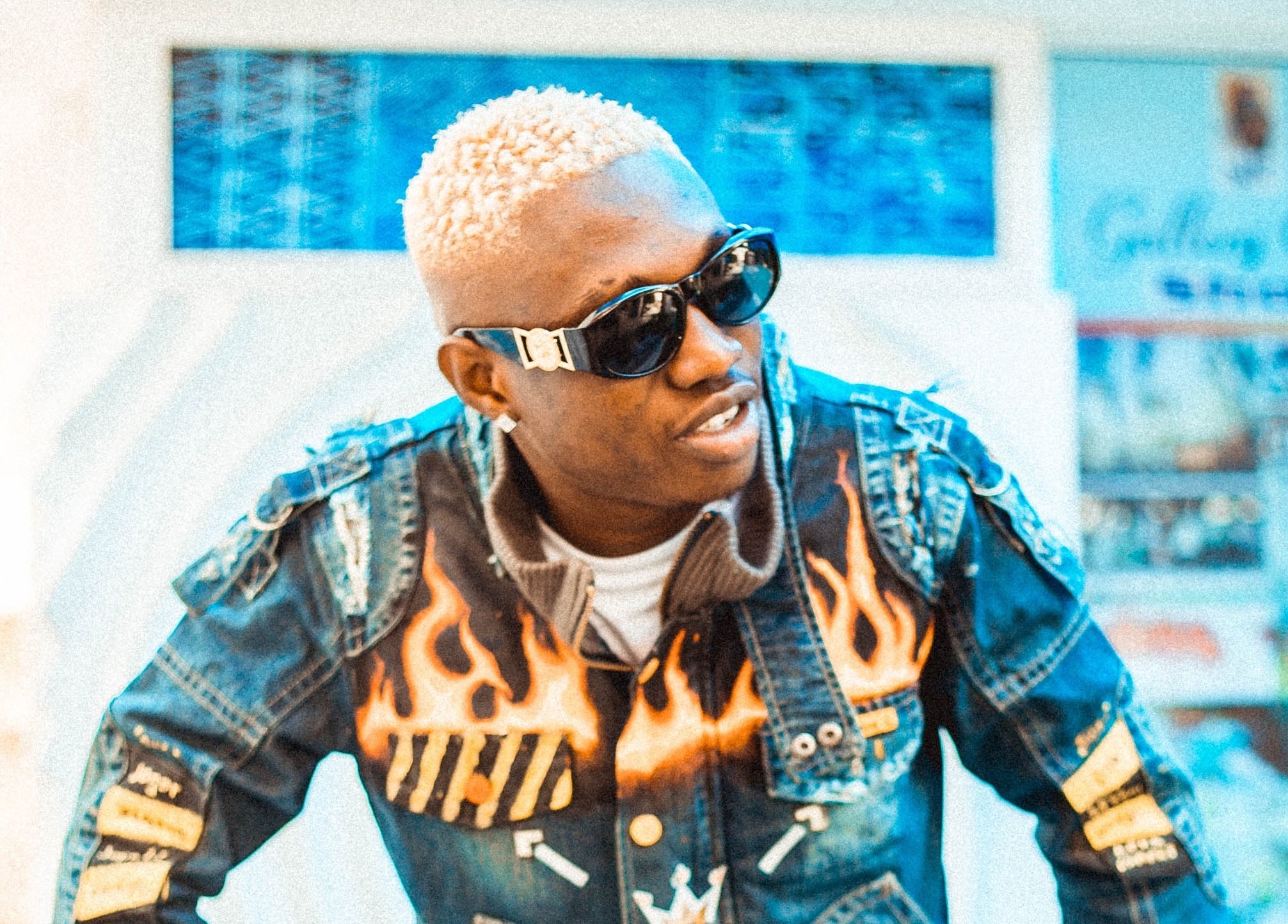 Zlatan Ibile & Naira Marley can be called the pioneers of the Zanku Dance, but if Zlatan can be staggering, why will you not fall? A word is enough for the wise!

In fact, these 2 artists have hallmarked the dance to the extent that they have made the dance so complex for a lot of people who are not everyday dancers.

Not only have they complicated this dance to be something out of the ordinary, the sad but funny thing is that this dance has been able to land a lot of people on the ground, especially at weddings.

you don’t believe it? ok wait, hold on until you watch the videos below.

The first one is of a bride who was so unfortunate when her Zanku went wrong, we only Thank God she didn’t break her teeth.
WATCH!

Oh My God! did you see that? the Bride could’nt believe how she landed on the floor, that was suppose to be her epic Zanku moment, but steps did not obviously go as planned.

Another is that of popular Afro Juju music legend, Sir. Shina peters.

Baba, was in his usual happy element, as he thought everything was still the same with his young days, and decided to attempt the popular Gbese dance with a parked audience, and everybody cheering him to give it a try. Hmmm, well just watch the clip below to see how it all ended.

This was Catastrophic! Sir Shina Peters did not only fall, but he almost somersaulted at the same time.

Well, what does this teach us? these guys Zlatan & Naira Marley should not kill usoo, we should be very careful.

That was how Naira Marley gave the whole Nigeria dance assingment, Mavin Records Boss Dan Jazzy was one of the first to submit. Don Baba J tried ooo, but he was seen holding his waist at the end of the dance.

Lol, let us be carefulooo, we see Zlatan in the first video here doing multiple Zanku styles, almost falling as he staggers. If Zlatan can be staggering why will you not fall? A word is enough for the wise!