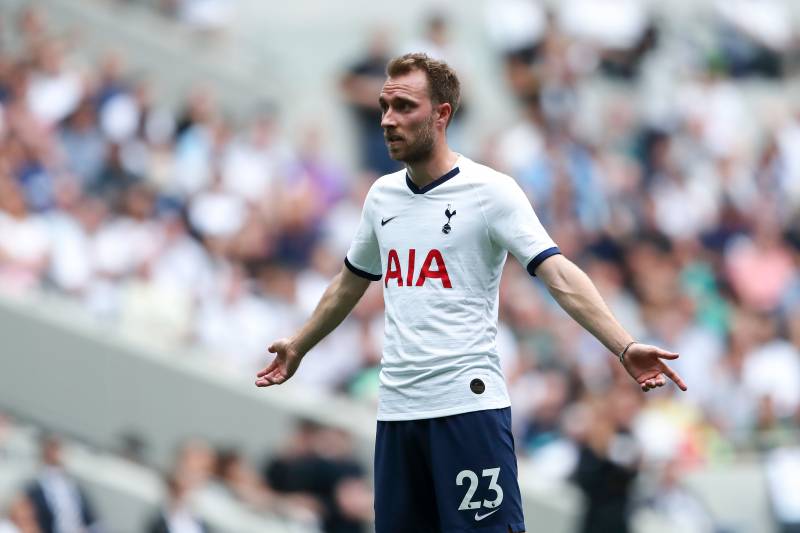 Christian Eriksen has joined Inter Milan after signing a contract until 2024 with the Serie A giants.

Milano: your elegance is about to meet its match.

According to Fabrizio Romano of the Guardian, Inter agreed a €20 million (£17 million) fee with Spurs to sign the Denmark international.

The move brings to an end Eriksen’s lengthy tenure with Spurs which began in 2013. He helped the club reach the UEFA Champions League final last season before expressing a desire to leave north London during the summer.

Eriksen has been inconsistent, with Dele Alli, Giovani Lo Celso and Harry Winks taking on more of the creative burden for Spurs. Some Tottenham fans even booed Eriksen when the Dane was substituted during the 1-0 defeat to Premier League leaders Liverpool, per Football. London’s Joe Doyle.