Mariah Carey On Billionaire Ex-Fiance: He is Mentally Unstable And I Have Banned Him From My Shows

Mariah Carey On Billionaire Ex-Fiance: He is Mentally Unstable And I Have Banned Him From My Shows.

Our Mariah sources say Packer grew jealous of her relationship with Bryan Tanaka — her dancer and choreographer — and the tension boiled over in June at Mariah’s show.

We’re told Bryan wasn’t dancing that night due to an injury, so Packer thought it was weird he botherd to show up. Packer pulled Bryan into a room for a little mano a mano. Our sources say there was a ton of yelling, but it’s unclear if it got physical.

We’re told Packer was so crazed he used his casino ties — he owns several in Australia and Asia — to get Tanaka banned from Caesar’s Palace, where MC performs. This photo of Bryan was circulated to security.

Our Mariah sources think James got suspicious after she gave Bryan a lap dance — a staple in her show — during a May performance in South Africa. 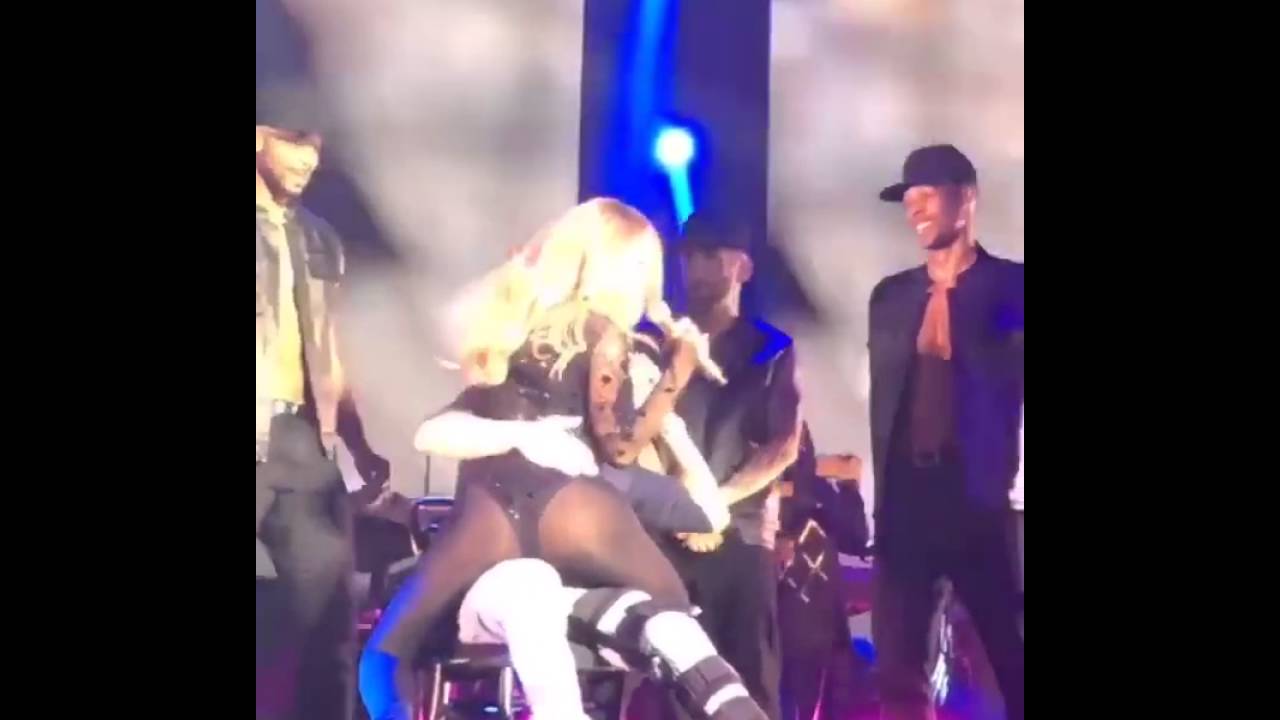