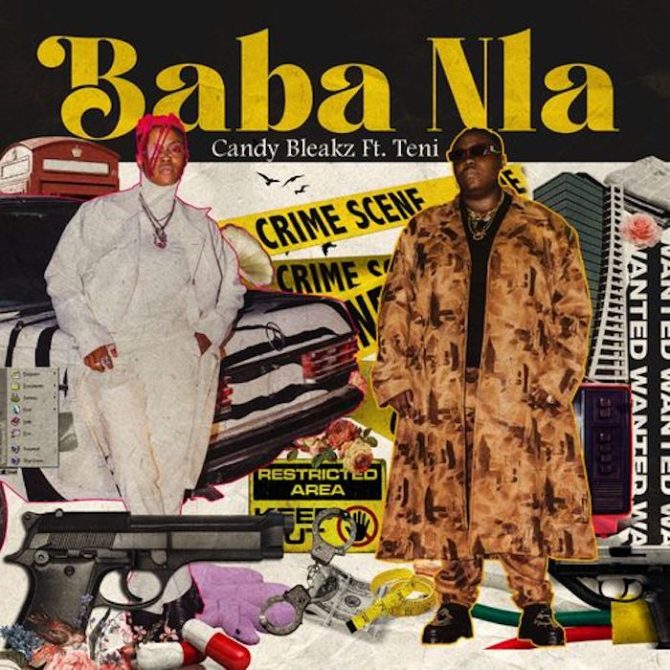 Count another W for the women as Candy Bleakz and Teni link up for a fiery new single, “Baba Nla“.
The song, produced by Niftkeyz, is Candy’s first official single of the year, on the heels of her March drop, ‘Kope’ and her Google International Women’s Day placement.

It is accompanied by visuals directed by WG Films, and represents an uptick in activity from Candy, who this week, shared a freestyle over DaGrin’s ‘Pon Pon Pon’ instrumental in tribute to the late rapper.

With her first single officially out, 2021 promises to be a transformative year for Candy, further cementing her place as Queen of the Streets. 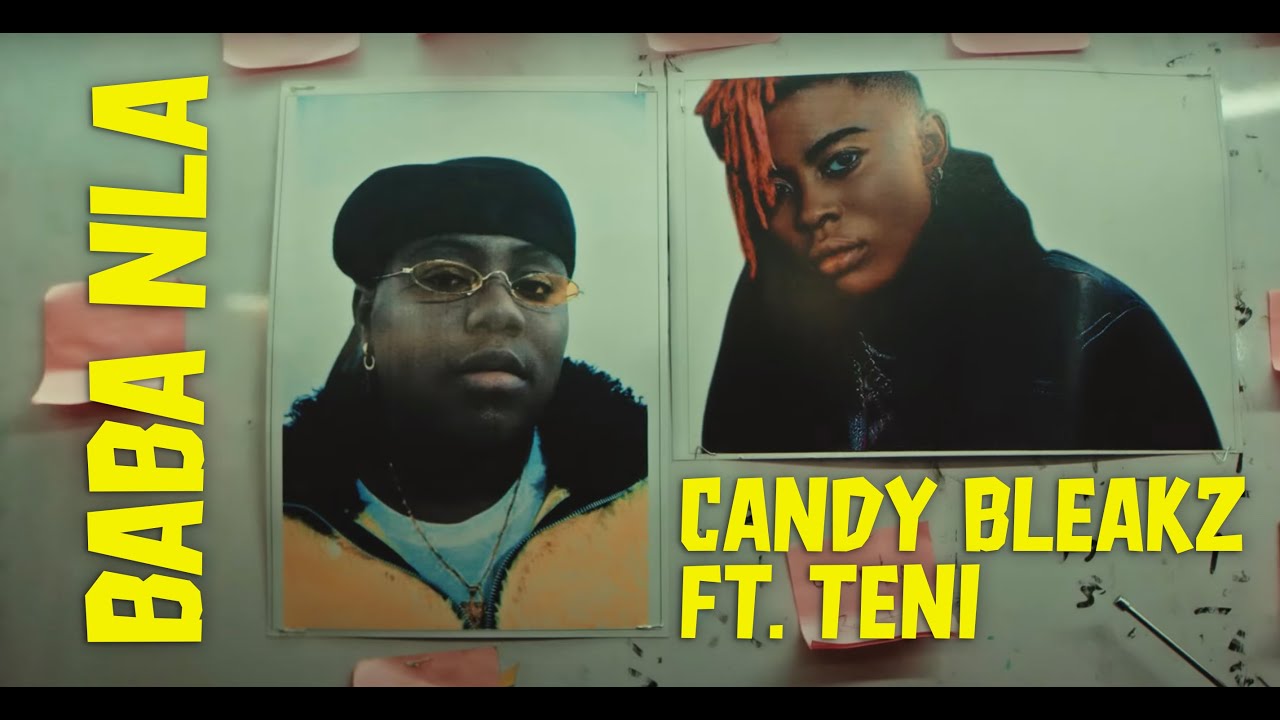