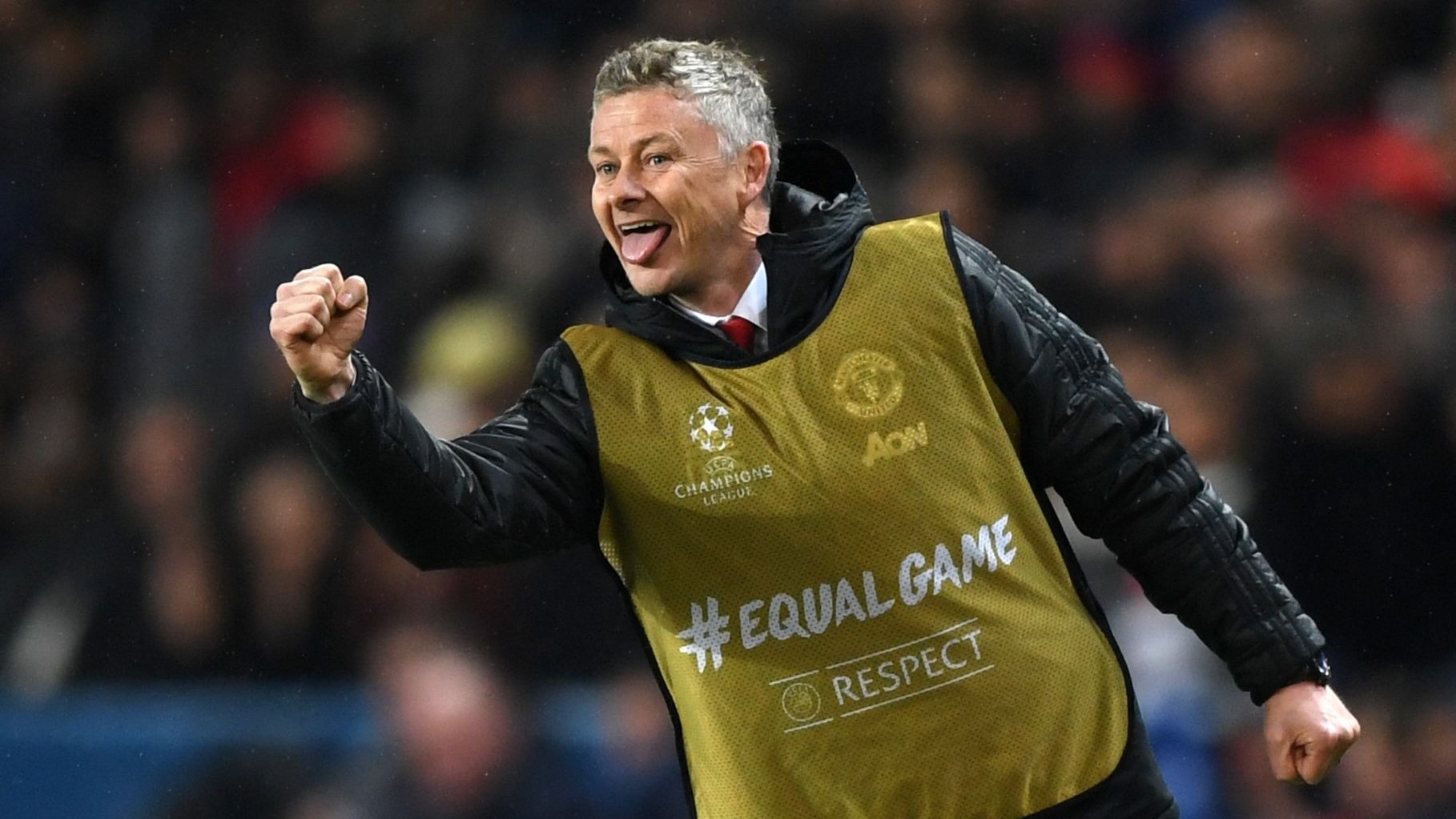 Manchester United have announced that current caretaker manager and former striker, Ole Gunnar Solskjær, has been appointed as the club’s full-time manager on a three-year contract.

Solskjær scored 126 goals in 366 appearances for United between 1996 and 2007 and also managed the club’s reserve team until the end of 2010. He was appointed caretaker manager on 19 December 2018 and won his first eight games in charge on the way to an overall record of 14 victories and two draws in 19 games, amassing more Premier League points than any other club during that time.

“From the first day I arrived, I felt at home at this special club,” said Solskjær. “This is the job that I always dreamed of doing and I’m beyond excited to have the chance to lead the club long-term and hopefully deliver the continued success that our amazing fans deserve.”

Ed Woodward, Executive Vice Chairman, comments: “Since coming in as caretaker manager in December, the results Ole has delivered speak for themselves.” …culled from manunited.com