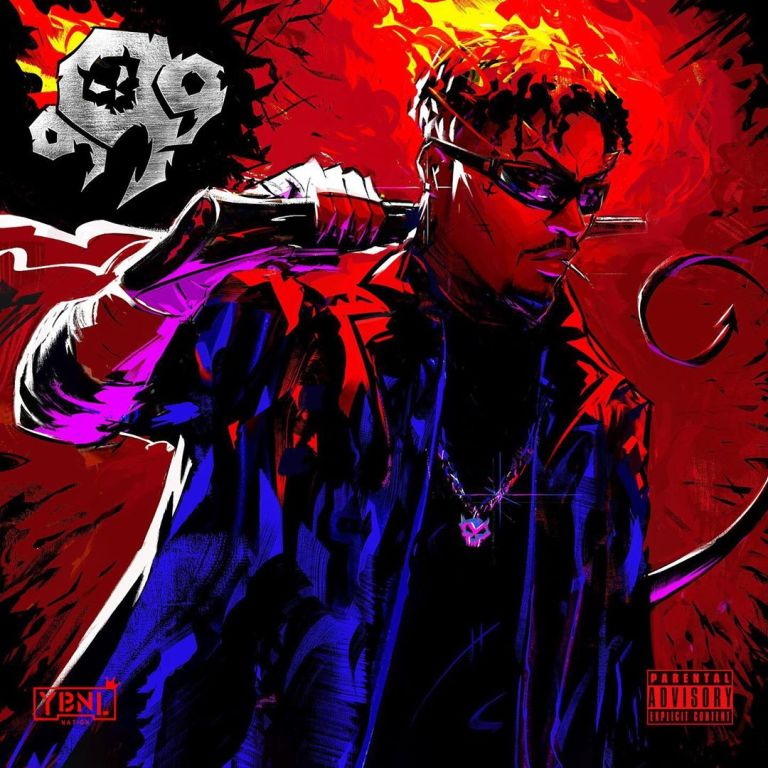 Nigerian indigenous rap legend, Olamide Adedeji aka Olamide Badoo, has announced a date for the release of his new project, Extended Play titled ‘999’.

Olamide shared the news on his Instagram, with the album art and tracklist.

To all my dare devils and billybadass😈😈😈😈😈😈

Taking to his social media today, the Pawon crooner said the EP will be available at exactly 9 pm on February 10, 2020.

The new project will be his first since the collaborative album, ‘YBNL Mafia Family’ which was released in December 2018. 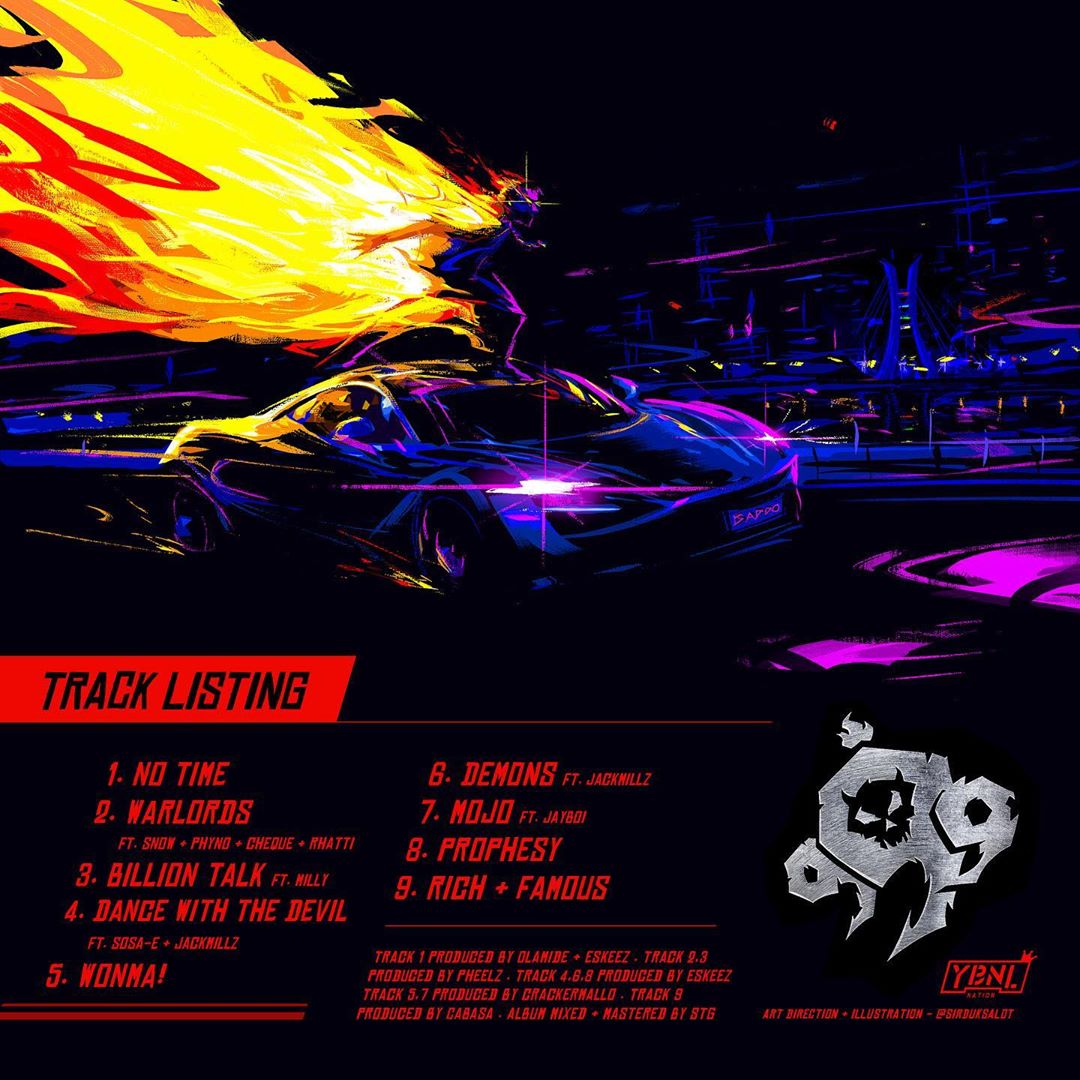 The EP which has 9 tracks will feature Phyno, Rhatti, Show, Cheque, Jayboi, Sosa-E and Jackwillz. Incidentally, it will be Olamide’s 10th studio project.

Production is handled by Olamide, Cracker Mallo, Pheelz, Eskeez and ID Cabasa. The album is mixed and mastered by the budding engineer, STG.