Recent reports in some American tabloids suggested that Oprah and Mr Stedman will be getting married soon.

Oprah has however categorically denied rumours that she is about to wed her long time partner, Graham Stedman.

Star magazine especially reported an impeding wedding between the couple, adding promises of a “star-studded guest list” and more. Those reports have, however, been declared as nothing but falsity by the 62-year-old presenter.

6 people who know me well have called today congratulating me or surprised they weren't invited to my wedding.
IT' s NOT TRUE!!

The wedding rumours were unequivocally denied in a tweet posted by Oprah Winfrey, in which she revealed that some of her close friends were surprised to hear the news of her upcoming wedding.

Apparently, she was just as surprised by the news as the people that called her.

“(Six) people who know me well have called today congratulating me or surprised they weren’t invited to my wedding, IT’s NOT TRUE!!” she tweeted.

The relationship between Oprah Winfrey and Stedman Grahamhas continued for 30 years now, without a wedding ring.

Oprah revealed in 2015, on an episode of SuperSoul Sunday,  that there was a time when she “wanted Stedman to want to marry [her].”

Evidently, that’s what he wanted, too. Winfrey went on to explain that Graham popped the question over 20 years ago and she said yes, but a book proposal prompted them to postpone — and that was it.

“What I realised is, I don’t want to be married. We have never discussed it again.” Oprah said.

“Because I could not have the life that I created for myself … I knew that I couldn’t do it,” she added.

Apparently, that’s just cool as far as she is concerned. 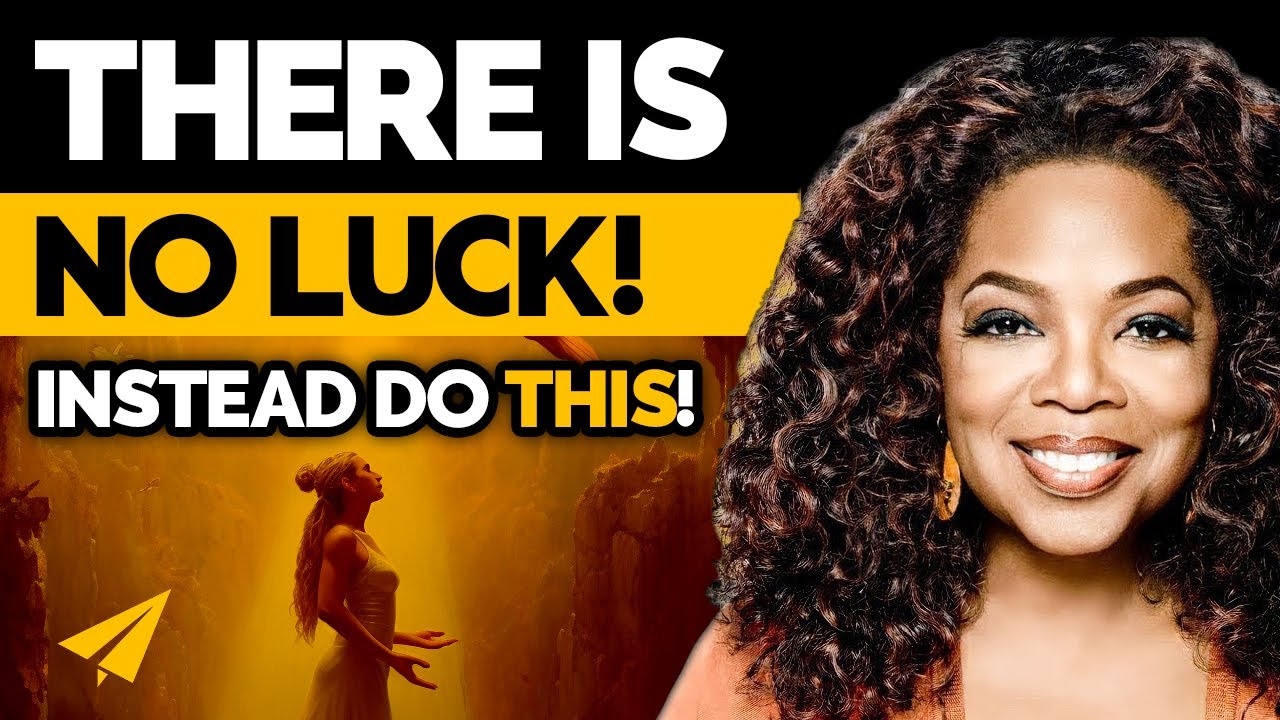