Dangote reaffirms fans the he is still very much in the race to purchase the prestigious London football club – Arsenal FC.

Looks like billionaire businessman Aliko Dangote is not giving up the dream he has of becoming the owner of the Premier League club Arsenal. For a few years now, he has spoken of his love for the London club that has millions of fans in Nigeria. In a Bloomberg TV interview last year, he mentioned that he had plans of taken over the club within four years.

At the ongoing Davos forum in Switzerland , he has once again let it be known that being the owner of Arsenal was still in his plans. Speaking to CNBC, he replied to the Arsenal question thus: ‘I’ve said that and I’ve made clarification. I will (buy Arsenal) but right now I have to focus on the projects that I have which are almost $18 bn, then I’ll concentrate and face Arsenal.’

Arsenal FC is currently led by American investor Stan Kroenke who is the the majority shareholder at the £730 million club. With a value of $12 billion, Dangote is five million dollars wealthier than Kroenke so taking over Arsenal should not be difficult for him.

Each week, millions of Nigerians around the world follow Arsenal Football Club religiously and it would be satisfying for them if the saviour of their beleaguered sports team is a Nigerian. 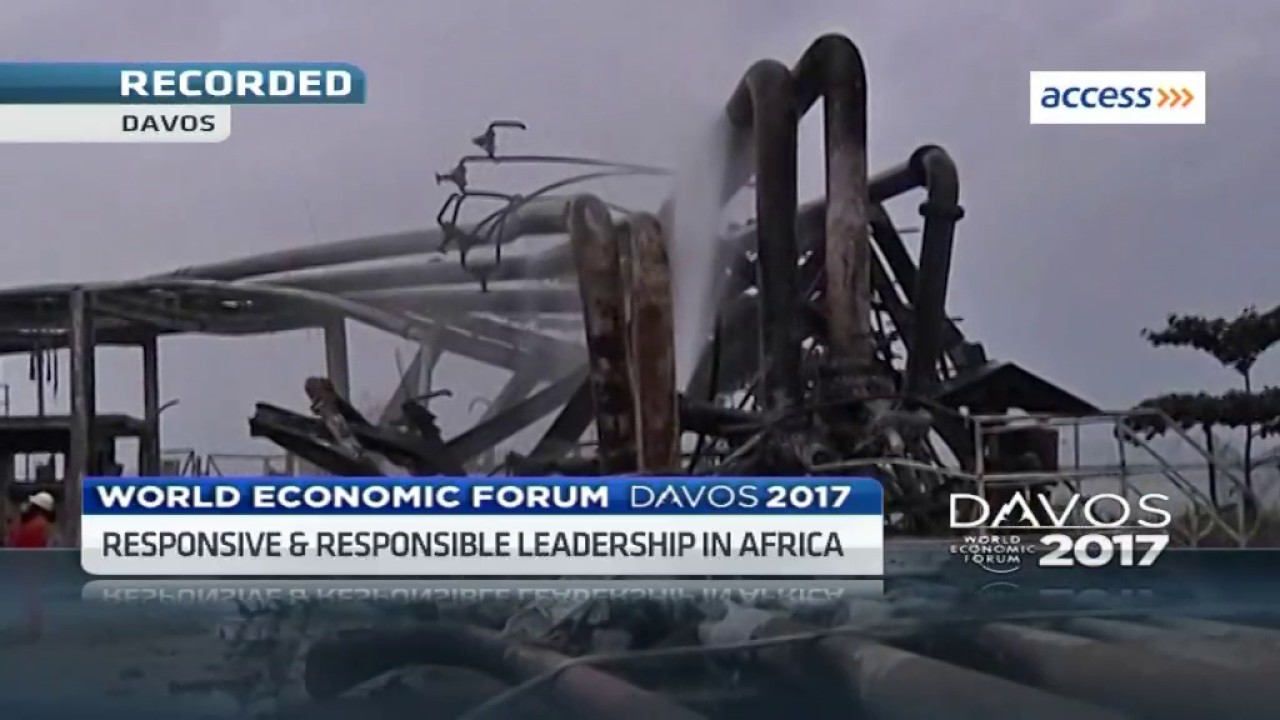