Desiigner exited a New York jail without bail Saturday, a day after the “Panda” rapper was arrested on felony weapons and drugs charges. However, upon investigation, Desiigner felony charges were dropped, and the rapper was arraigned on just misdemeanor drug possession and menacing charges

Desiigner was involved in a Mini Fracas on Thursday Night

Both charges stem from an incident Thursday night where Desiigner, three associates and their hired driver were involved in a road rage altercation with another vehicle in New York. The occupants of the other vehicle called police, asserting that Desiigner pointed a weapon at them. Soon after, authorities caught up with Desiigner’s chauffeured SUV and arrested everyone in the vehicle.

Because Desiigner was alleged to have pointed a “black firearm” at the other vehicle, the rapper faced additional charges of criminal possession of a loaded weapon, a felony, and menacing. However, the police’s search of the vehicle uncovered no guns, and on Saturday, thus Desiigner felony charges were dropped.

“It’s dangerous to say that just because there were four black men in a car they had guns and drugs,” Ian Niles, the lawyer for Desiigner’s three associates, told the judge overseeing the case at arraignment,the New York Daily News reports. “Who that was who reported needs to be figured out.”

An initial inspection of the vehicle yielded a large amount of drugs, including OxyContin and anabolic steroids, which resulted in all five occupants being charged with felony criminal possession of a controlled substance.

However, as the New York Daily News reports, the investigation later determined that the large cache of drugs found in the car’s center console belonged to the SUV driver, Scott Siegel, who is being held on $5,000 bail on felony criminal possession of a controlled substance as well as forgery for carrying two falsified active-duty firefighter plaques.

Because Desiigner and his three associates – Utril Rhaburn, Scott Siegel, C.J. McCoy and Desiigner’s hypeman Michael Davis – were in possession of marijuana, the four were charged with misdemeanor drug charges, and the felony drug charges against them dropped.

The New York assistant district attorney argued that more charges against Desiigner could be forthcoming if more evidence emerges regarding ownership of the drugs found in the SUV. 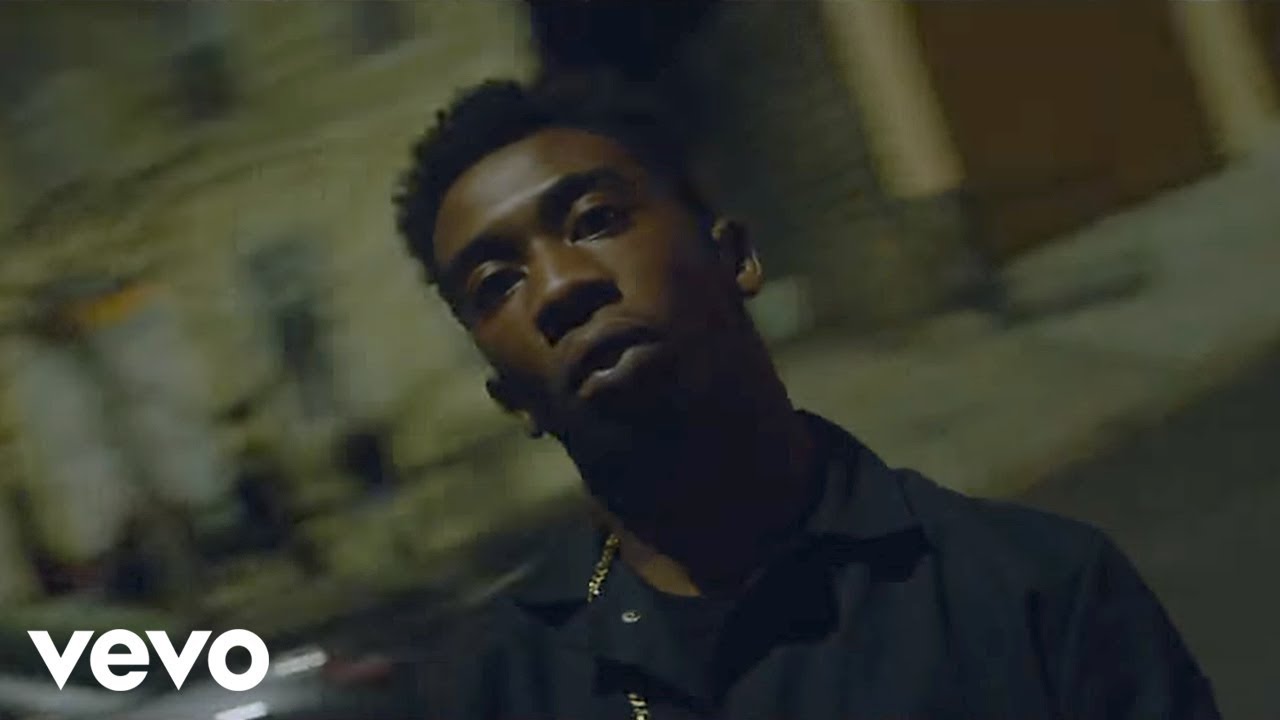