MODENINE – I AM DONE RELEASING ALBUMS IN NIGERIA

Modenine “Modo” has insisted that the Nigerian music industry has become difficult of recent, his reason for making “Insulin” the last album he will release in the country

“It is always good to step aside when the ovation is loudest”.These were the words of hardcore rapper, Modenine, who revealed that his “Insulin” album will be the last project he will release in Nigeria.

‘Mathematical Sege’, as he is also called, stated this in an interview published by Punch News, on Saturday, September 10, 2016, where he refuted claims that he might soon retire from music.

“After this last album, ‘Insulin,’ I am done releasing albums in Nigeria. I purposely did not make too much noise about this album, I just released it and those who appreciate it have been giving me positive feedback.”

“I don’t know if I would release more albums but I am very certain that I would not release any other album in Nigeria.”

“I can release my album somewhere else but not here in Nigeria.”

The ‘Cry’ crooner lamented about the uphill in the Nigerian music industry, a reason why he is making his “Insulin” album his final work in the country.

His decision will no doubt leave his fans in shock, but they can take solace in his numerous timeless songs.

“I have not given up on Nigeria but did Nigerians not give up on me? Things are not like they were about seven years ago.”

“Things are getting too difficult, so I decided to release this ‘Insulin’ album and I am done here.”

“I already have my next chapter planned out. I am not retiring from music and Nigerians should not worry about me.”

“I have left a lot of materials for them and they can always go and buy and listen to them.”

“I am happy this last album made an incredible impact especially on my core fan base.”

“This is the most airplay I have got in a while ever since I became an independent artiste. It is always good to step aside when the ovation is loudest.” 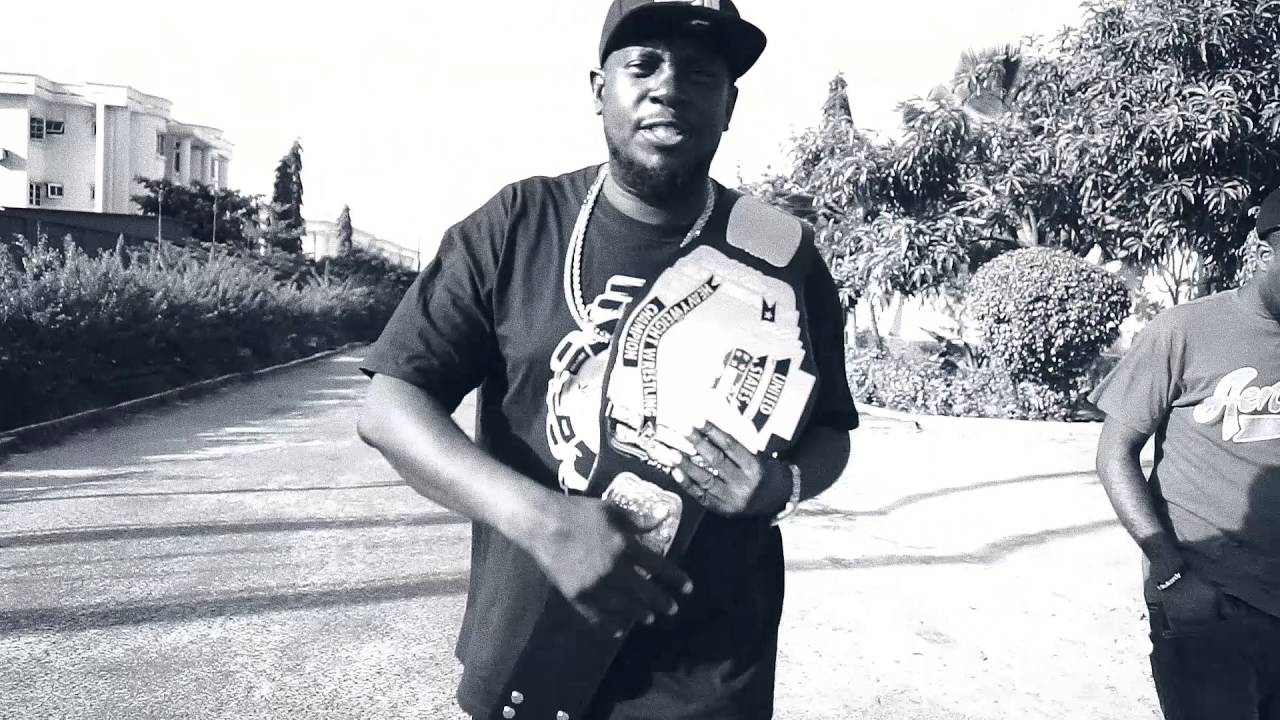