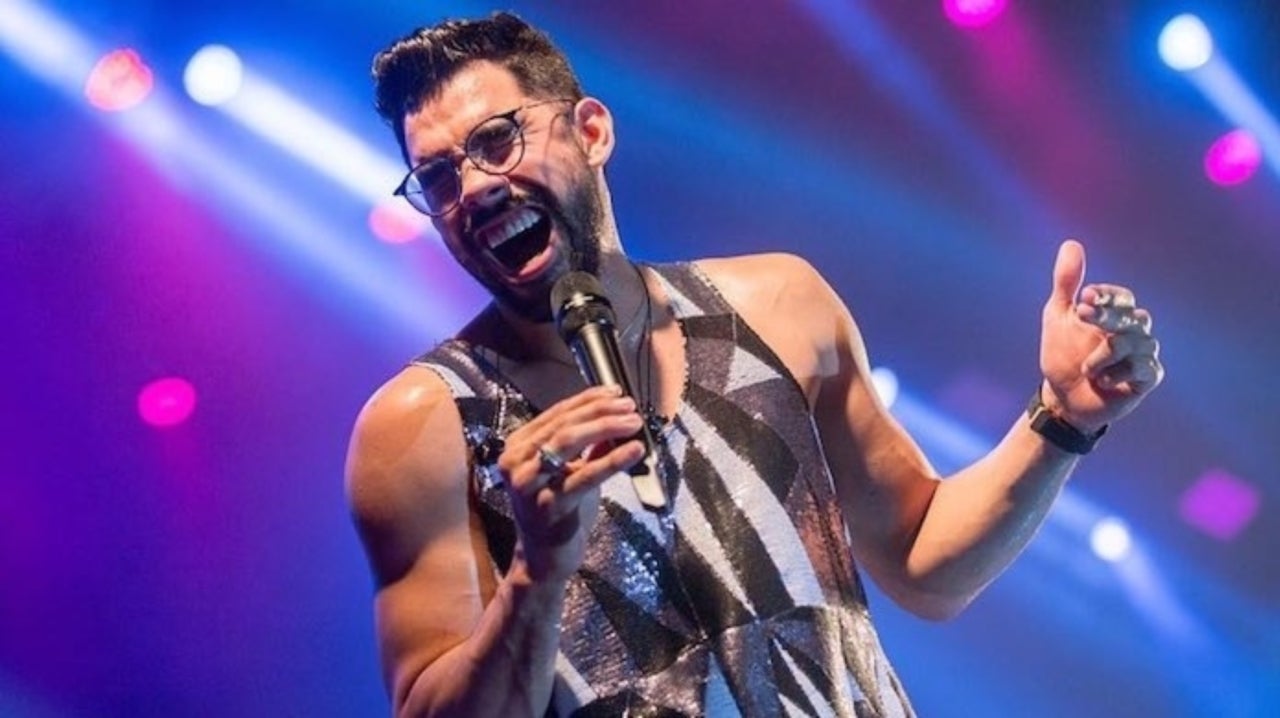 Gabriel Diniz, one of Brazil’s most successful pop stars Gabriel Diniz 28 years old, has died in a plane crash while travelling for his girlfriend’s birthday party. The plane had Gabriel and two other pilots on board.

“It is with great sadness that we’ve received confirmation of the untimely death of the singer and composer Gabriel Diniz, who was part of Universal Music Brasil,” the label said in a statement.

“Known for his charisma, and exhilarating presence on and off stage, Gabriel Diniz gained millions of fans throughout Brazil.

Early this year, the singer and composer charmed the rest of the country with the hit song ‘Jenifer.’

Saddened by this tragedy, Universal Music Brasil comes together to support the family and friends of the singer, who would’ve been 29 on Oct. 18, 2019, along with the other crew members of the aircraft.”