JIDENNA SAYS HE IS TOO BUSY TO BE DATING

Nigerian-American singer Jidenna, has come out to say that he is too busy to be in a romantic relationship.
The ‘Classic Man‘ singer said this during his morning interview at BEAT FM with the trio of Osi Suave, Olisa Adibua and Maria Okanrende on Wednesday, August 31, 2016.  Jidenna stated that he does not have the time to nurture a relationship right now.
When asked why he is not in a relationship, Jidenna said this “Being in a relationship is like gardening and if you can’t water the plants then you shouldn’t be in a relationship and I have no time to water my plants.“

During the MTV VMAs held in New York on August 28, 2016, Jidenna had the chance to hang with Nigerian pop queen, Tiwa Savage. In his radio interview, Jidenna spoke about Mavin Records’ first lady.

“Tiwa is very cool. She is an amazing artist, an amazing woman. I was struck by her intelligence. We got a good chance to hang out all around VMAs and I actually really believe in her ability to like penetrate other markets and international market if you ask me. I am happy for her Roc Nation signing and I know she is going to do it right” he said.

Jidenna will be debuting his album “Long Live The Chief” at Hard Rock Café, Lagos, today.

Jidenna will tour the African continent for a series of exclusive performances, album release parties and the filming of a BBC documentary, which will chronicle his homecoming journey to Nigeria.

Speaking on the album, Jidenna says “The record as a whole represents all my experiences of the many worlds I’ve lived in and traveled through from Lagos to Los Angeles.”

Jidenna is best known for his popular song ‘Classic man’ featuring Roman Gian Arthur which was nominated at the 58th Grammy Awards held on February 2016 for Best rap/sung collaboration, a single contained in his collective EP “The Eephus” with Janelle Monae for Wondaland Records. 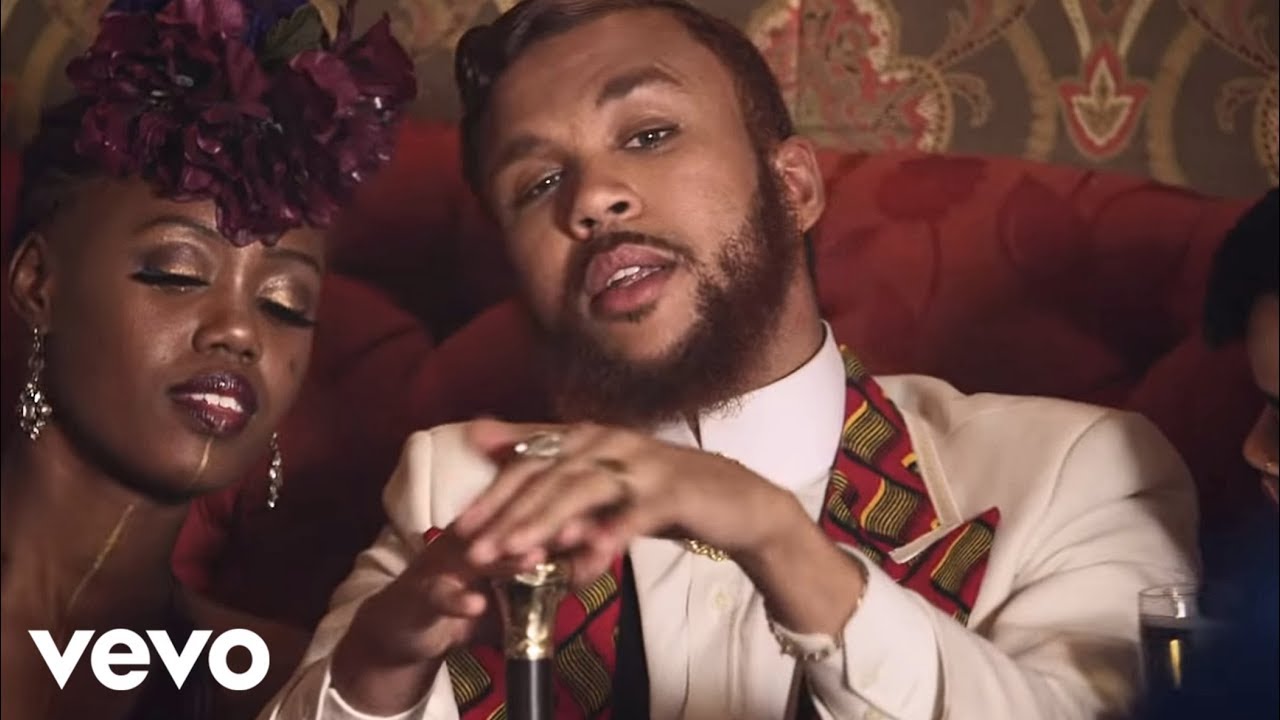