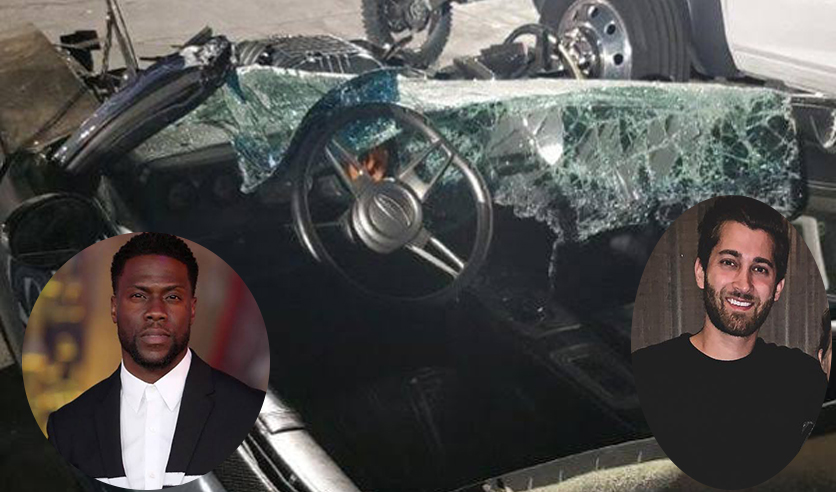 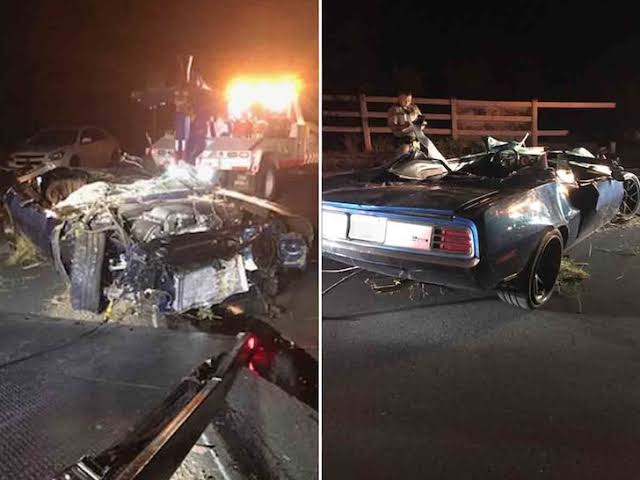 kevin Hart and his friend Jared Black has been involved in a car crash which they suffered some major back injuries.

according to reports the car accident occurred on Sunday . The electric blue car in the accident was identified as the one Kevin hart got himself as a recent birthday gift. The car crashed through a fence and plunged down a gully. 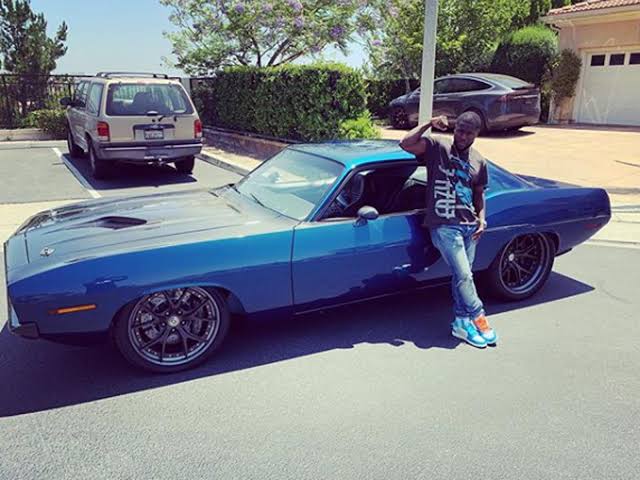 Kevin Hart’s friend, Jared Black was reported to be behind the wheel when the accident occurred. Also in the car at the time of the accident was Kevin hart’s wife personal trainer.

Kevin hart and his friend Jared black were the only ones reported to have sustained major injuries from the accident and as a result of this were both transported and treated at nearby hospitals.