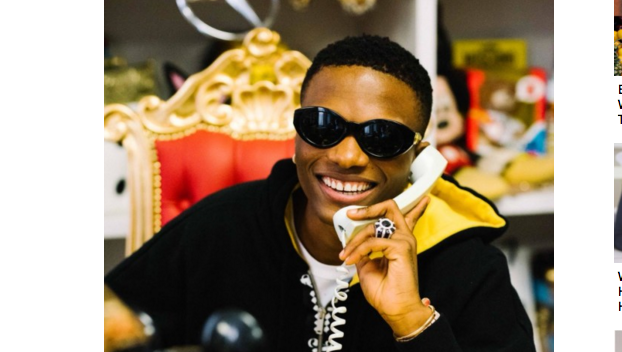 Sensational Nigerian singer Wizkid has reportedly bought a Lamborghini Urus which is said to be within the range N70-80 million as it is priced in dollars at $200,000 and above.

The singer who reportedly just joined the league of the World’s highest paid artistes, was seen at a car dealership in a video that reeks of so much excitement from the Star Boy.

Check Out Cute Photo Of Wizkid and His New Baby

Olamide Promises To Support EFE When He Gets Back To Nigeria...